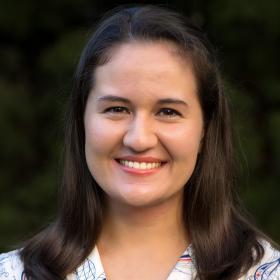 Saya Jenks (she/her) is a teaching artist, performer, and theatre maker from the San Francisco Bay Area. Saya earned her B.A. in Comparative Studies in Race and Ethnicity from Stanford University in 2016 and is working towards her master's degree in Educational Theatre at New York University. Saya has taught theatre and movement to children and teens at The Nueva School in the Bay Area, Chicago's Goodman Theatre, and NYU's Youth Theatre Ensemble. She also teaches applied improvisation and leadership development in both professional corporate and nonprofit settings. 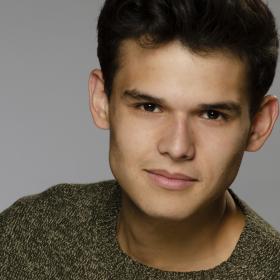 Dee Jimenez is an actor, writer, and director who erned his MFA in acting at the University of Missouri, Kansas City. He has taught acting at schools in the Denver-Metro area in Kansas City. He loves hip hop, baseball, and The Simpsons. 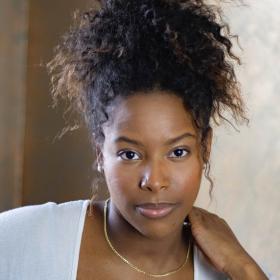 Haley Johnson is thrilled to be back with the Coterie Theatre team. Before completing her Masters of Fine Arts degree at the University of Florida, Johnson was a teaching artist intern here at the beloved Kansas City Theatre. Currently Johnson is back in her hometown performing with theatres across Kansas City and is excited to be back with Cotetire as a full time teaching artist.

Ashley Jones is so excited to make her Music Directing debut with The Coterie Theatre's education department.  She is a graduate of The University of Missouri Kansas City Conservatory and holds her Bachelor’s Degree in Music Education.  She previously worked at Grain Valley South Middle School as the Vocal Music Teacher. During her time at Grain Valley, she also choreographed the Middle School Musicals Schoolhouse Rock Live Jr., The Musical Adventures of Flat Stanley., Alice in Wonderland Jr., High School Musical Jr., and Aladdin Jr. as well as the High School Women’s Show Choir Amplified. She has appeared as a performer in several productions around Kansas City including Lula Buffington in Violet (OCTA), June Perry in Story of the Century (Fringe KC), From Broadway with Love (Leawood Stage Co.),  and several performances with Shawnee Mission Theatre in the Park including Trix in The Drowsy Chaperone and Judine (Dynamite) in Hairspray.  Her most recent role is Madam/F4/Gargoyle in The Culture House’s Production of The Hunchback of Notre Dame.  She is currently working to grow her private voice studio, KC Songbirds (kcsongbirds@gmail.com) and also enjoys singing with her band The Ashley Jones Band (www.ashleyjonesband.com). 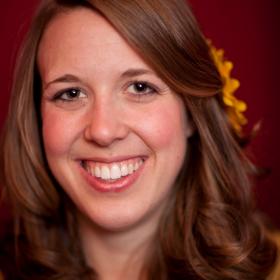 Hailey Jones is an extremely active force in the Kansas City theatre community. She is a graduate of the Professional Training program in Physical and Ensemble Theatre with Dell'Arte International in Blue Lake, CA and received her BA in theatre from UMKC. As an actor, creator, director, producer, teacher, clown, poet, she stays busy continually reaching out to inspire the world through theatre arts. Her mission is to continually create theatre that not just works, but lives and breathes. Her childhood motto was, "Be your own star, twinkle your own light." 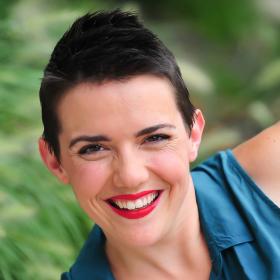 Ellen Kirk is a Kansas City native currently teaching preschool at Clay Platte Montessori. In addition to being fortunate enough to teach for the Coterie she also spent all summer teaching Camp Shakespeare with the Heart of America Shakespeare Festival. Ellen is an actor and improviser around town playing on any stage that will allow her to do so. She graduated from Cornell College with a focus in Theater and Gender Studies in 2008. Once a full time nanny, Ellen found that being a Teaching Artist was the perfect mesh of all the things she loves most. 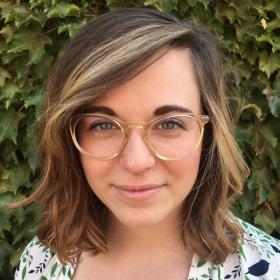 Whitney Klass graduated from William Jewell College in 2013 with a BA in Speech and Theatre Education and began her career at Cristo Rey Kansas City high school as the Theatre, Speech, and Debate Director. During her three years there, she directed multiple plays and one musical in addition to creating and utilizing lesson plans for the classroom. Subsequently, she went back to school and earned her MA from UMKC in Theatre History and Dramaturgy in 2017. 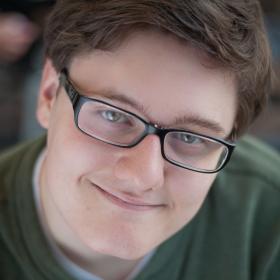 Chase Gutherie Knueven is a recent graduate of Nebrasksa Wesleyan University, receiving his BFA in Acting. During his time there, Chase has been blessed to be a part of many fine productions, such as: Death of a Salesman, Dancing at Lughnasa, Comedy of Errors, and many more. Chase has taken part in many musicals, including: Into the Woods, 1776, and Chicago. Right now he is overjoyed to be back on the Coterie team, teaching youngsters and having fun! Chase is currently working to save up for the big move to New York City in the spring. 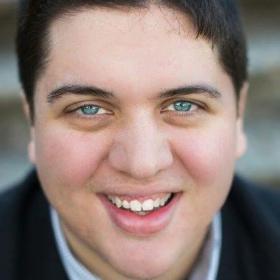 Matthew Koehler is a teaching artist, lifelong thespian, and believer in the value of artistic expression. Forged in the Omaha youth theatre scene, he went on to earn a BFA in Theatre with a concentration in acting from Kansas City's Avila University. Matthew has worked at many theaters around town, both on and off stage. Previous credits include Young Frankenstein at The White Theatre, Band Geeks with Faust Theatre, and the Kansas City Fringe Festival. Growing up in the arts taught Matthew that the lessons of theatre are inherently bound to the skills it takes to cultivate a full and forthright life. He uses this mindset - along with heaping loads of creative energy - to help inspire his students to grow both as actors and as people (and have some fun along the way). 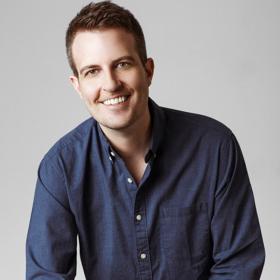