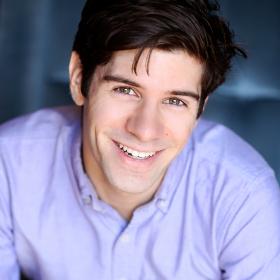 David LeVota is thrilled to be back with The Coterie after having spent this past summer in Goosebumps: Phantom of the Auditorium- The Musical. He has also been seen in Rudolph The Red-Nosed Reindeer: The Musical (2016, 2018), and A Charlie Brown Christmas. 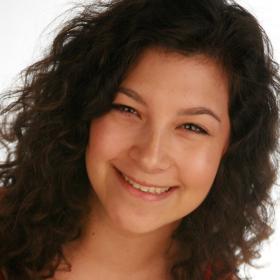 Rachel Leyh first became involved with The Coterie as a Master Class student and member of the Young Playwrights’ Roundtable. She has since appeared at The Coterie in Number the Stars, Dear America: Across the Wide and Lonesome Prairie, U:BUG:ME, and Night of the Living Dead. 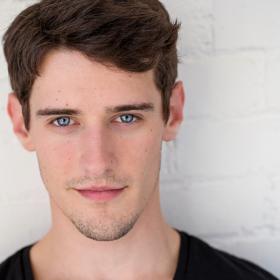 Matthew Lindblom made his Coterie debut in Red Badge Variations. Recent credits include Equus at The Living Room, Bengal Tiger at the Baghdad Zoo at Unicorn Theatre, Hamlet and Rosencrantz and Guildenstern Are Dead at Kansas City Actors Theatre, Holes at Indiana Repertory Theatre, Winnie-The-Pooh at Lilly Theater in Indianapolis, IN, and he was in an original short 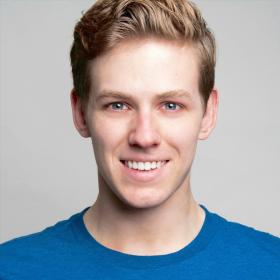 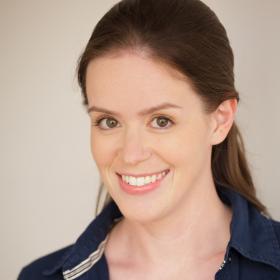 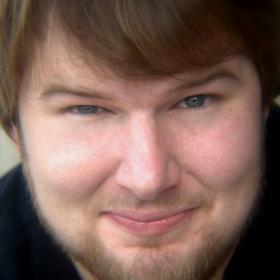 Bob Linebarger's past Coterie experience includes the Young Playwrights Festival, The Presidents tour, and as a teaching artist. Bob’s other productions include Fat Pig at Living Room, The Legend of Tex, which toured around South America and Mexico, and Death of Cupid with Living Room. Bob received a BA in theatre from Baker University. 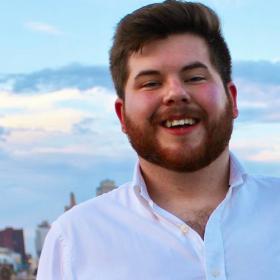 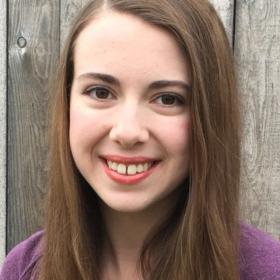 Zoe London is thrilled to be back on The Coterie stage after being in the original production of Rudolph The Red-Nosed Reindeer: The Musical. Most recently she was seen in The Effect of Gamma Rays on Man-in-the-Moon Marigolds at Kansas City Actors Theatre, Arcadia at Olathe Civic Theatre, and Joseph and the Amazing Technicolor Dreamcoat at The Theatre In The Park. 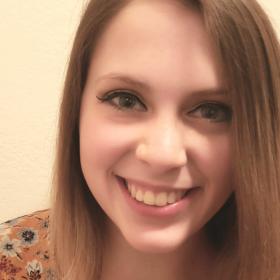 Nina Ludlum Lopez earned her Bachelor of Science in Education for Speech Communication and Theatre from the University of Central Missouri. She also holds a minor in dance and in theatre. Upon graduating college, Nina began teaching at a brand new school in Olathe, KS, called Summit Trail Middle School. She had the absolute honor and privilege to start a brand new theatre program from scratch, as a first-year teacher. In her free time, Nina enjoys singing karaoke, seeing plays and musicals, and spending time with her family and fur babies. 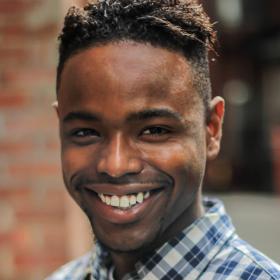 Jay Love returned in Rudolph The Red-Nosed Reindeer: The Musical, after making his Coterie debut in The Secret of Courage. Locally he has been seen in Letters from Freedom Summer with Kansas City Repertory Theatre and Measure for Measure at Confluence Theatre Company. Jay has a MFA in Acting and Directing from the University of Missouri-Kansas City.