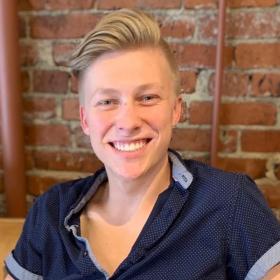 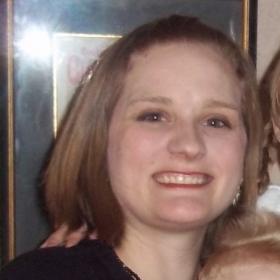 Trish Neuteboom is a Lawrence resident who teaches Drama and Communications at Southwest Middle School. In addition to the classes, she runs the theatre program and stays actively involved in theatre in her community and Kansas City. After completing a Bachelor's Degree in Musical Theatre at the University of Northern Colorado, Trish returned to Kansas and earned her Masters in Teaching at Baker University. Trish stays actively involved in theatre for youth and completed work on the writing committee to revise the Kansas State Standards for Theatre. Along with teaching and directing, Trish enjoys being on the stage as well as working with learners of all ages. 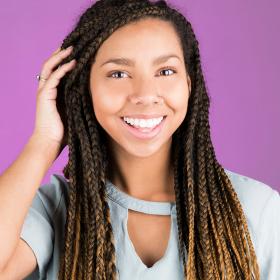 Lily Nicholas made her Coterie debut in Goosebumps: Phantom of the Auditorium- The Musical, after having been seen in Goldilocks and the Three Bears and Toughest Kid in the World with Theatre for Young America, and A Spectacular Christmas at Musical Theater Heritage. She will be attending the University of Oklahoma in the fall to obtain her BFA in Musical Theatre.

Mary Nichols is in charge or Props/Puppets at the Coterie Theatre. In addition to the production Lyle the Crocodile, some of her past Coterie experienecs include; set designer and properties master for Spooky Dog as well as set designer for Olympiaganza. Most of Mary’s recent design credits are in the music video and film industry. Recent theatre credits include properties master for Blacktop Sky at The Unicorn and set and properties designer for Darwin at Union Station. 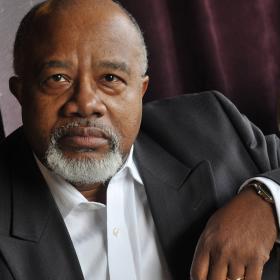 Granvile T. O’Neal has been seen with us for over 26 years since The Meeting in 1992, also performing in Becoming Martin; We Shall Not Be Moved; Buffalo Hair; and Bud, Not Buddy. Other local credits include Gem of the Ocean with Metropolitan Ensemble Theatre, Jacque Gafford’s play Grape’s Vine, and Once On This Island with Spinning Tree Theatre at Just Off Broadway Theatre. Granvile serves on the board of the Traditional Music Society and is curator for the Chester C. 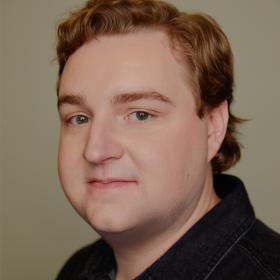 Michael T. Oakes is a stand-up comic and actor from Sault Ste Marie, Michigan.  He received his Master's Degree in Acting from University of Missouri - Kansas City, where he was involved in productions like Jane Eyre, Do you Feel Anger?,  and Antigonick.  Michael was also the Man in Suit in The Coterie's production of Dragon's Love Tacos.  Michael is very excited to teach for The Coterie. 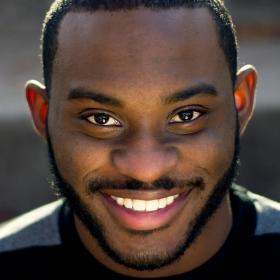 Frank Oakley III makes his Coterie debut in Rosa Parks and the Montgomery Bus Boycott but has appeared locally in BlackTop Sky at Unicorn Theatre, The Winter’s Tale at Heart of America Shakespeare Festival, Romeo and Juliet at Kansas City Repertory Theatre, and The Three Sisters, Kansas City Swing, and The Comedy of Asses at UMKC Theatre. His regional credits include Just So Stories, Extremities, and Oklahoma! 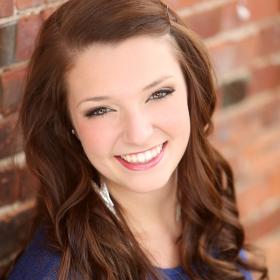 Reagan Danel Ogle is thrilled to be returning to The Coterie stage! Her previous experience with The Coterie includes Shrek-The Musical and Acting Master Class. Other stage credits include Footloose, Peter Cottontail III, and Narnia-The Musical with Starlight Theatre, Thoroughly Modern Millie, All Shook Up, My Favorite Year, and Hairspray with Music Theatre for Young People (MTYP), and 9 to 5 with The Theatre in the Park. In the fall, Reagan will be attending Elon University to get a BFA in Musical Theatre. 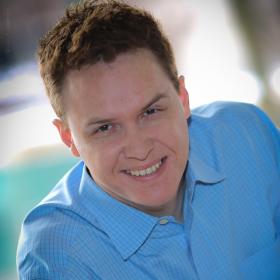 Michael Ott makes his Coterie debut in Rosa Parks and the Montgomery Bus Boycott. Other credits include Desperate Acts at the 2014 Fringe Festival and Cinderella and Junie B. Jones and a Little Monkey Business at Theatre for Young America. Michael received a BA in Theatre from University of Missouri Kansas City, is a resident of Prairie Village, and loves to cheer on his Kansas Jayhawks. 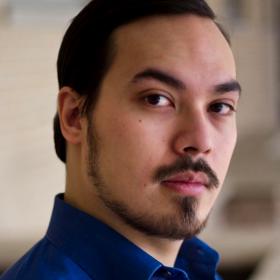 Eric Palmquist returns to The Coterie after having performed in the Young Playwrights’ Festival. Other past credits include Frankenstein at Lawence Arts Center, A Doll’s House at University of Kansas, and M. Butterfly with Metropolitan Ensemble Theatre. Eric is an associated artist with Tradewind Arts, supporting Asian American artists. He graduated from the University of Kansas with a degree in Theatre Performance.