Georgianna Londré Buchanan has been in the audience for live theatre for as long as she can remember, and always noticed how costumes collaborated in the production. Her most recent designs at The Coterie were for Schoolhouse Rock Live!,  Dracula: The Journal of Jonathan Harker; Red Badge Variations; Lyle the Crocodile; Bud, Not Buddy; Shrek; Spring Awakening; Once Upon a Mattress; and Lucky Duck. 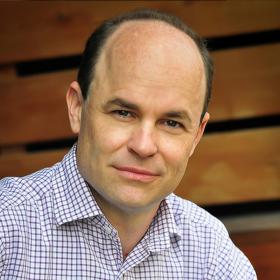 Martin Buchanan has been involved in theatre since he was twelve years old when his mother signed him up for an after school theatre program. As a former Resident Artist, Martin has appeared in numerous shows on The Coterie stage such as Night of the Living Dead; The Happy Elf; Sideways Stories from Wayside School; Our Town; Atypical Boy; Little House on the Prairie; Young Playwrights’ Festival; Alexander and the Terrible, Horrible, No Good, Very Bad Day; Bud, Not Buddy; School House Rock; Lyle the Crocodile; Slashdance; Children of the 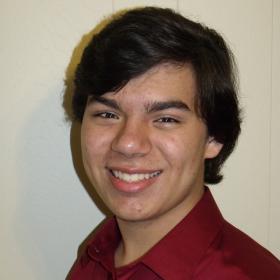 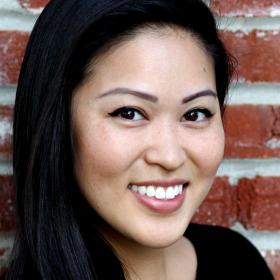 Ai Vy Bui has appeared on The Coterie stage in The Miracle Worker and A Charlie Brown Christmas. Previously, she was seen in Junie B. Jones at Theatre for Young America, Not With A Bang, but a Whimper at Just Off Broadway Theatre, Lovesick during the 2015 Fringe Festival, The Butcher’s Son at The Buffalo Room, and Avenue Q at The Barn Players. 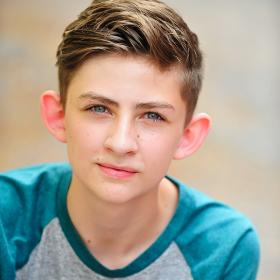 Cam Burns was seen at The Coterie in the orginal cast of Rudolph The Red-Nosed Reindeer: The Musical, and an understudy for Goosebumps: Phantom of the Auditorium- The Musical, as well as The Coterie’s performance camp production of Bugsy Malone, Jr. Other credits include Chainsaw: The Musical and Eurydice at The Living Room Theatre and 13 The Musical with The Barn Players. 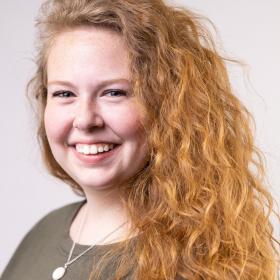 Kaitlyn Burns is an actor, director, scenic artist, and a lifetime adorer of theatrical arts. She graduated from Kansas State University with a B.F.A in Theatre in 2020. She trained in all areas of theatre from acting all the way to set construction. While studying at university, she was a part of a number of productions, both on and off stage, trying to gain as much experience as possible. Kaitlyn is beyond excited to teach the next generation of artists and show them just how cool theatre can be. 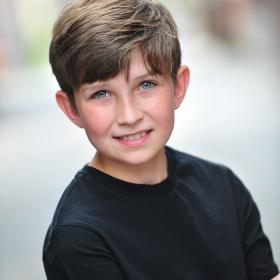 Marek Burns made his Coterie debut with Rudolph The Red-Nosed Reindeer: The Musical, he is excited to be in another show with his brother, Cam. Like his brother, Marek has taken many classes with The Coterie over the years. Previous productions include School of Rock with Music Theatre Kansas City, Camelot at Starlight Theatre, and A Christmas Carol at Kansas City Reperatory Theatre. 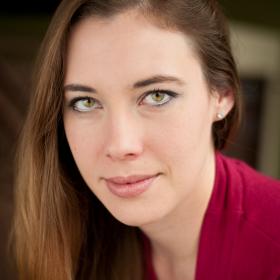 Melody Butler has been a Teaching Artist at The Coterie and Starlight Theatre since 2009. She has served as a Coterie Master Acting Teacher and has worked in the Education, Marketing, and Front of House departments. She has taught theatre and dance for a over a decade and loves it more every day. Melody is proud to also direct for The Coterie's summer program.  She hopes not only to inspire those she meets but to be inspired by them as well. 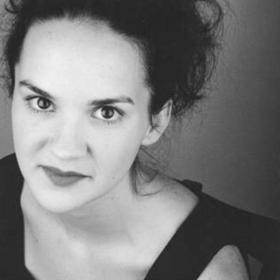 Rachel Cain made the move to Kansas City in 2006 from Michigan, where she earned her Master of Fine Arts degree in performance. She was a transplant to Michigan, however, from her home in Cape Girardeau, MO., where she also earned BX degree in Speech and Theatre Education from Southeast Missouri State University. Since making the move to Kansas City, she has been lucky enough to perform and teach for many area theaters including Kansas City Repertory Theatre, The Coterie, Unicorn Theatre, and the Heart of America Shakespeare Festival. She also spent two years as an instructor at Baker University in Baldwin City, Kansas, where she had the opportunity to create such courses as Period Styles and Voice and Movement while directing productions and spearheading original productions. Rachel was thrilled to join the Pembroke Hill community in 2010. She teaches performing arts courses (Theatre Arts, Acting, Advanced Scene Study, Repertory Theatre, and Elements of Theatrical Design) in the upper school. She also directs the fall play, spring musical, and serves as faculty sponsor for the Pembroke Hill International Thespian Society troupe. 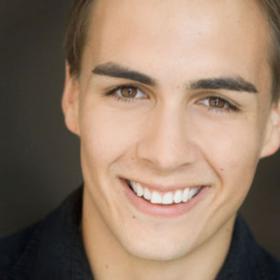 Raes Calvert first came to The Coterie starring as Max in Where the Wild Things Are, a show that has taken him across North America. Raes is born and raised in Vancouver, British Columbia, Canada, where he runs a theatre company, Hardline Productions. He is a recipient of a Jessie Richardson theatre award and is a graduate of Studio 58’s theatre training program at Langara College.