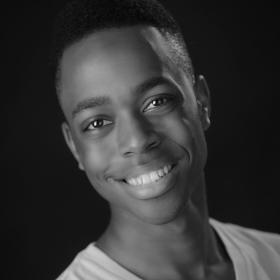 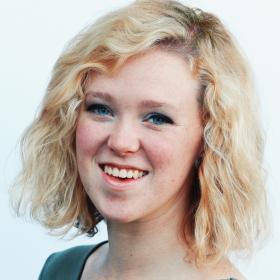 Bailey Ellis first stepped onto the stage when she was 11 years old and never looked back. She is a graduate of Saint Mary’s University of Minnesota with a BA in Theatre and Marketing. Bailey has worked with multiple theatres in Kansas City and is a company puppeteer for StoneLion Puppets. When she isn’t teaching at The Coterie, Bailey works as a local Makeup Artist. Bailey has fallen in love with KC and enjoys finding new coffee shops, going to markets, and walking her dog around the beautiful parks with her husband. 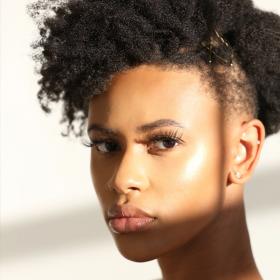 Jazlyn Epps is an actor, singer, songwriter, and teaching artist who first stepped on stage when she was 9 years old and never looked back. Jazlyn is a graduate of Avila University where she earned her Bachelor of Fine Arts in Musical Theatre. When she is not on stage performing or doing concerts of her own catalog, she is somewhere spending time with her Pomeranian Eazy, drinking coffee, reading, or singing karaoke. Jazlyn is extremely passionate about sharing her love for the arts to all ages and educating others on mental health awareness. Jazlyn is anxious to make her mark here in Kansas City on the stage and in classrooms. 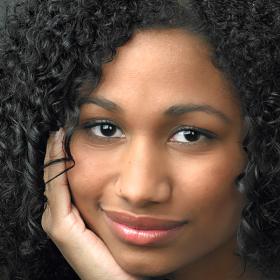 Alisha Espinosa got her jump start on the stage when her seventh grade teacher Mrs. Hensel cast her in Bye, Bye Birdie, her first production. Alisha has also been seen at The Coterie in To Whom it May Inspire, and Afflicted, Daughters of Salem. Past performances include Pericles at UMKC Theatre, Our Town with Kansas City Repertory Theatre, and Echoes of Octavia for KCMelting Pot. Alisha’s hometown is Canadensis, PA, and she is a MFA Acting student at UMKC. 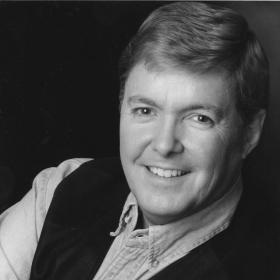 Ray Ettinger has worked with The Coterie Theatre for many years. He appeared on The Coterie stage in such shows as The Seven Dwarfs, Wind in the Willows, and 101 Dalmatians. He also taught the Musical Theater Skills class for several years. He has played the piano for School House Rock, Live and other shows, and accompanies Coterie musical classes. 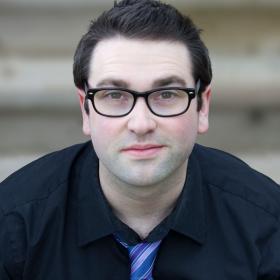 Steven Eubank returns to The Coterie for his thirteenth production, after enjoying last summer as Skipper in Madagascar- A Musical Adventure. 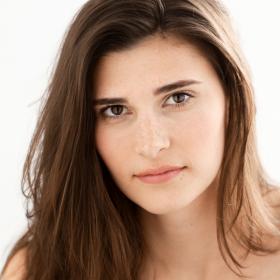 Andrea Fantauzzi is an actor (SAG-AFTRA), producer, director, writer and teaching artist. She is a graduate of The New York Conservatory for Dramatic Arts, The Second City, and is the owner and founder of the production company Fanta-Zee, LLC.

Her professional debut came at the age of 12 in The Wizard of Oz at Starlight Theatre in Kansas City. Having originated multiple roles, she's most well-known for originating Teen Fiona/Peter Pan in the Theatre for Young Audiences version of Shrek the Musical at The Coterie and Ann – 18 in And Other Fairy Tales premiering in New York. Kansas City knows Andrea best for her work as Susan Pevensie in Narnia the Musical presented by Starlight Theatre and performed at the Kauffman Center for Performing Arts.

In 2014, she received critical acclaim for her title performance in the coming of age drama Adira, which was selected by Project Greenlight in 2014 as one of the top 200 Indie Films in the United States. Fantauzzi is also notable for her work in Quality of Life sharing the screen with Kim Rhodes (Supernatural; The Suite Life of Zack & Cody) along with her upcoming series regular role of Sarah Ellington in the dystopian drama, Black Zone.

Her directorial debut came with her very well received film Letters from a Father, which premiered at the Kansas International Film Festival back in 2017. Shortly after, Andrea became a multi-award winning director with dozens of awards and nominations in various categories. She began her production career at 19, with the creation of the Custom Reel Division of Breakthrough Reels, with her colleague Chris Bylsma, where she performed as a Co-Director along with being Lead Writer. She later worked on Season 4 of both NBC’s The Blacklist and FXX’s The Americans while attending The New York Conservatory for Dramatic Arts. Other shows include: NBC’s The Voice and MTV’s Broke A$$ Game Show. 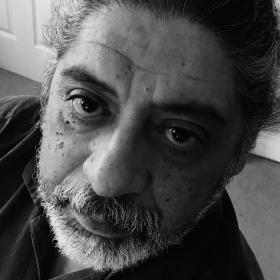 José Faus marked his first Coterie production in Tomas and The Library Lady. He was recently seen in Wiccans in the Hood on the Unicorn’s stage during during the Kansas City Fringe Festival. Originally from Colombia, José recieved his degrees in Studio Art with an emphasis in painting and creative writing/ journalism from the University of Missouri-Kansas City. To see more of José’s work, visit his website at www.caridostudio.com. 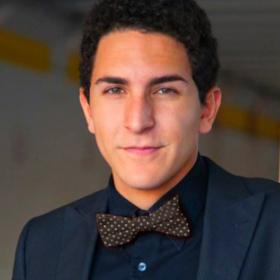 Zach Faust has been seen in Coterie productions such as No Talking and Hana’s Suitcase. His local credits include Evil Dead The Musical with Egads! Theatre, Shrek the Musical with Gladstone Theatre in the Park, and Kiss Me, Kate at Metropolitan Ensemble Theatre. Zach is a graduate of Winnetonka High School. In his spare time, Zach enjoys script writing as well as directing with his own company, Faust Theatre. 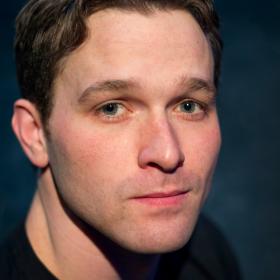 Daniel Fleming marked his Coterie debut in And Justice for Some: The Freedom Trial of Anthony Burns [1858]. His past performances include A Christmas Carol with Kansas City Repertory Theatre, Bengal Tiger at the Baghdad Zoo with Unicorn Theatre, and The Learned Ladies at UMKC Theatre,  where he received his BA and is now a third year MFA Acting student.