Inspired by music made famous by The Beatles, Beat Bugs: A Musical Adventure hits the stage. Meet the Beat Bugs – five insect pals who explore the world and pick up life lessons along the way in this new musical, based on the Netflix animated series that incorporates songs of that famous band. Walter, Buzz, Jay, Crick, and Kumi embark on a mission to save Strawberry Fields from being taken over by a stink bug with other plans for it. Some of the songs from the iconic catalogue that appear in the show include “All You Need Is Love,” “Come Together,” “Yellow Submarine,” “Lucy In The Sky With Diamonds,” “Strawberry Fields Forever,” “Eleanor Rigby,” and “With A Little Help From My Friends.” 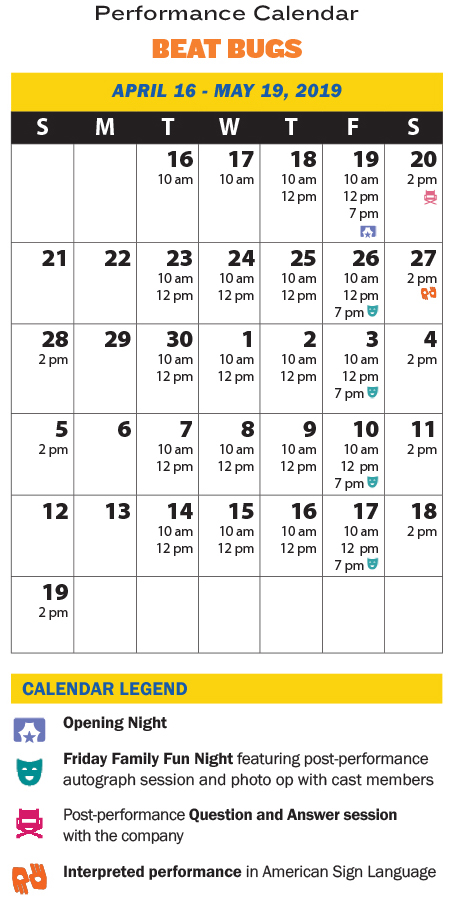 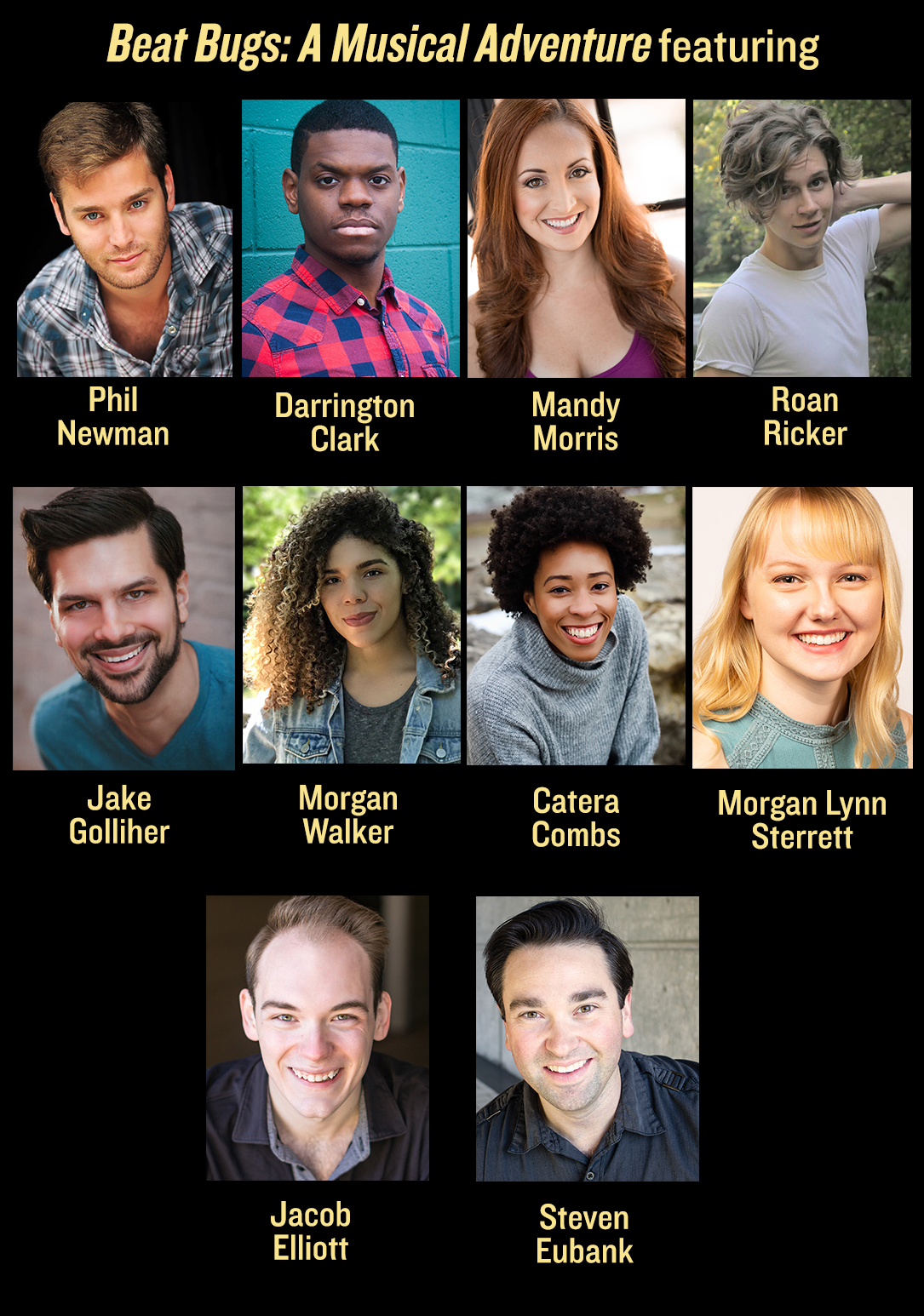 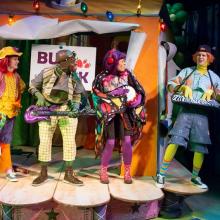 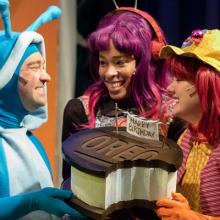 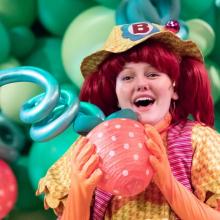