A co-production with UMKC Theatre

The White Rose:
We Defied Hitler

Based on real events, a challenging new work that examines the role of ordinary people in extraordinary times.

This gripping and intriguing play tells the true story of Sophie Scholl, a German college student who led an act of public resistance to the Nazis during the Second World War. The play contains little-known facts about Sophie, her brother Hans, and the civil disobedience of the White Rose movement in Nazi Germany. Scholl’s moral strength is tested while being interrogated for her crimes, leading her to question whether to save her own life or continue her righteous crusade. 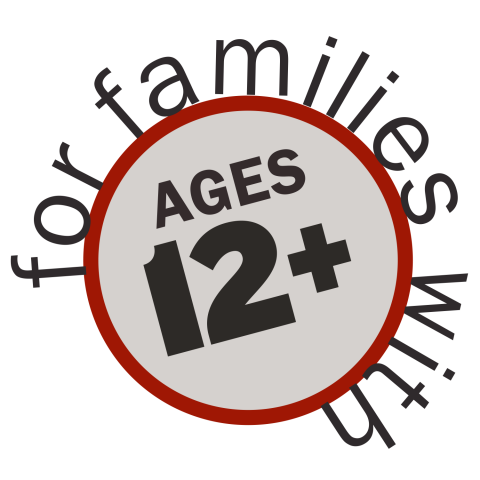 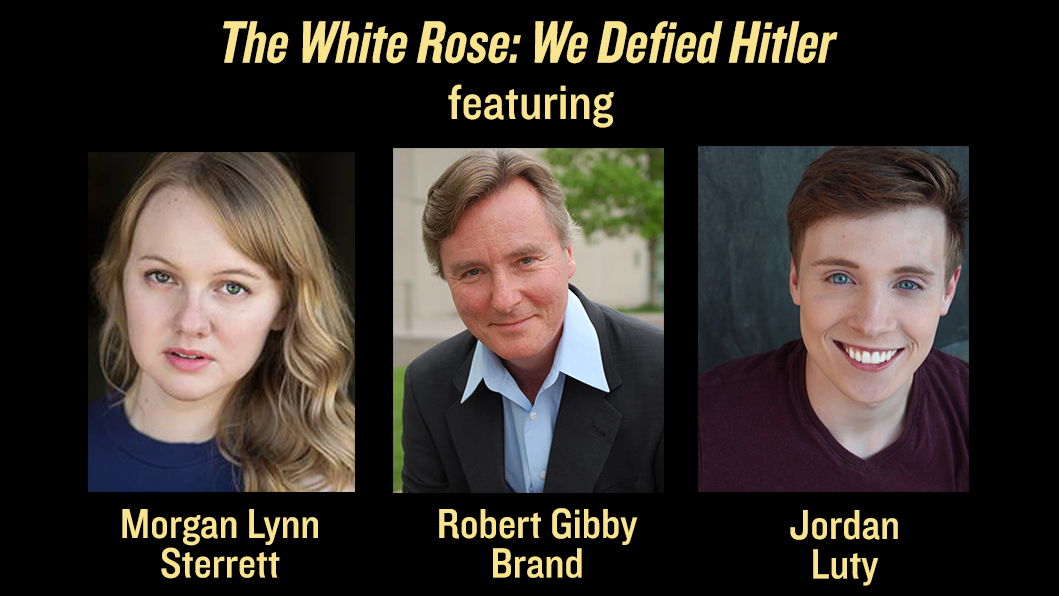 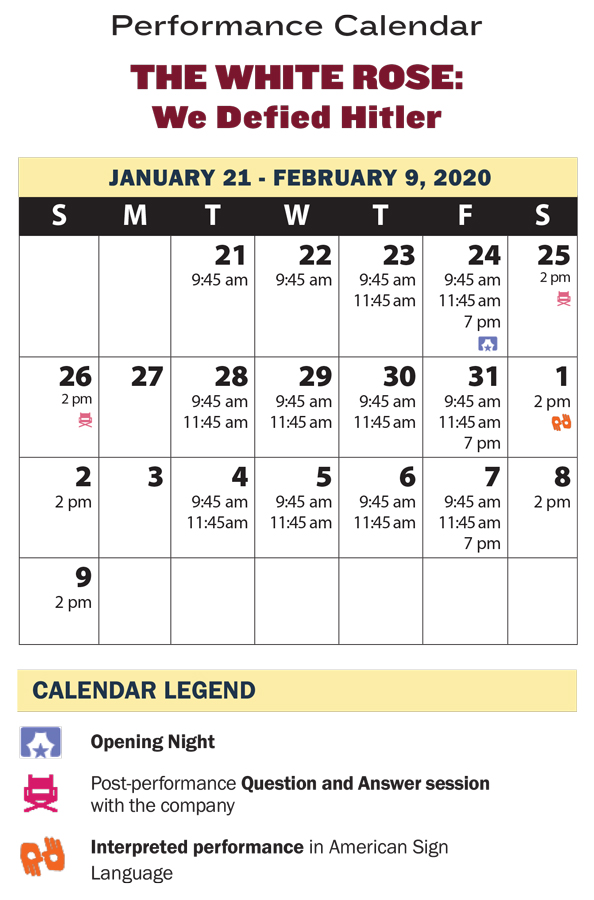 "genuinely touching... a historical drama that speaks to the present... hums with relevance... will almost certainly bring to mind young people in the here and now..."
- KC Studio

"intelligent, absorbing, and ultimately moving... a skillfully written psychological dance... We watch the fraught process of choosing to cave or to resist in this imaginative and affecting show"
- The Pitch

"powerfully moving play... The historical and educational value of THE WHITE ROSE makes it a must-see"
- BroadwayWorld-Kansas City 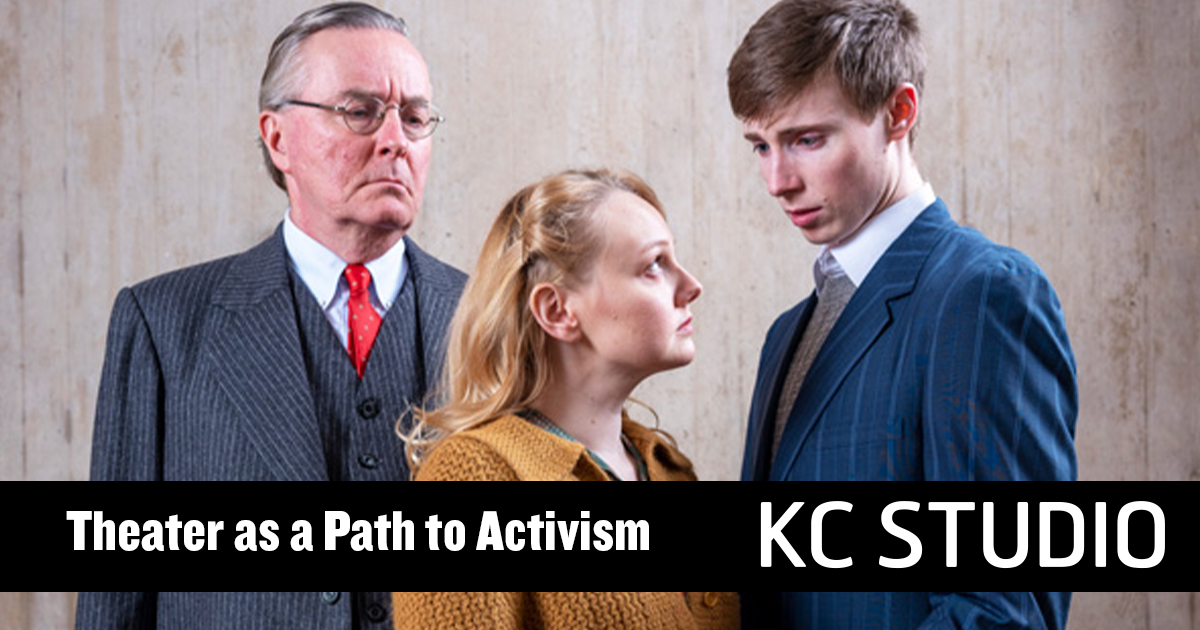 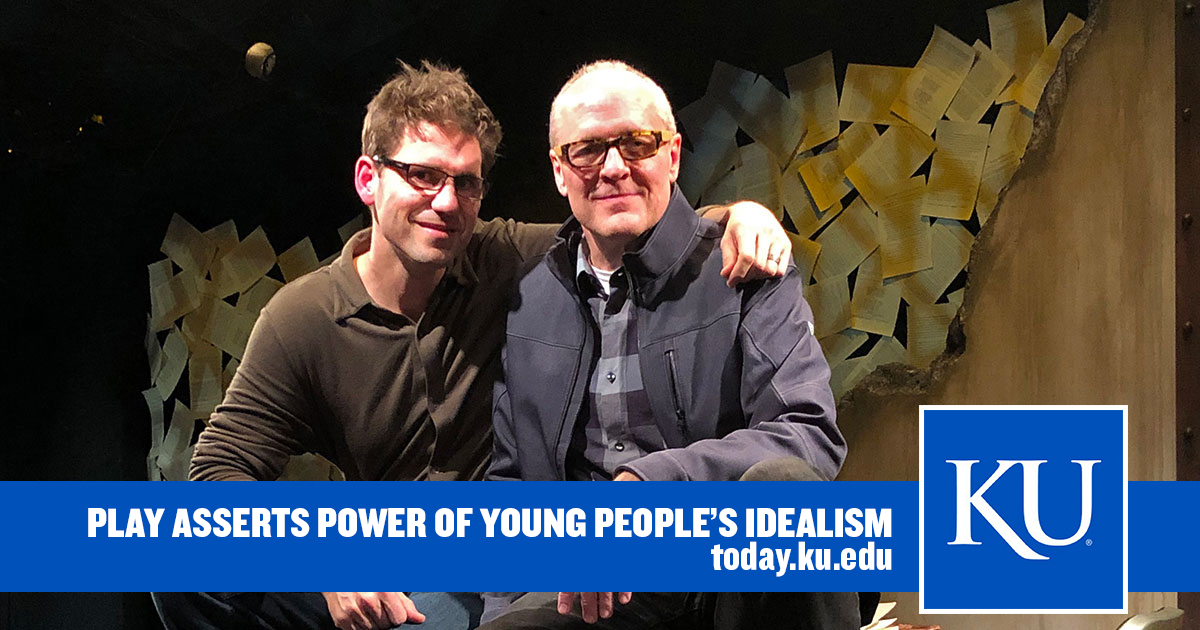 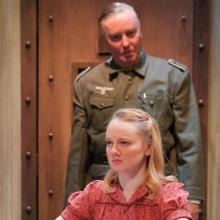 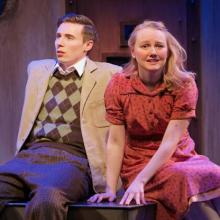 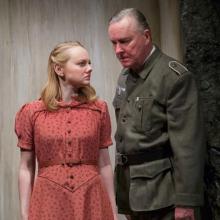