This play is a Coterie commissioned work by noted filmmaker, screenwriter, director, and playwright, Kevin Willmott, who currently serves as a professor of film studies at Kansas University and is hailed as one of the most prolific independent filmmakers today. His recent feature film, BlacKkKlansman, which he co-wrote with Spike Lee, won the Grand Prix at the 2018 Cannes Film Festival.

A post-performance Question and Answer session will follow each performance. 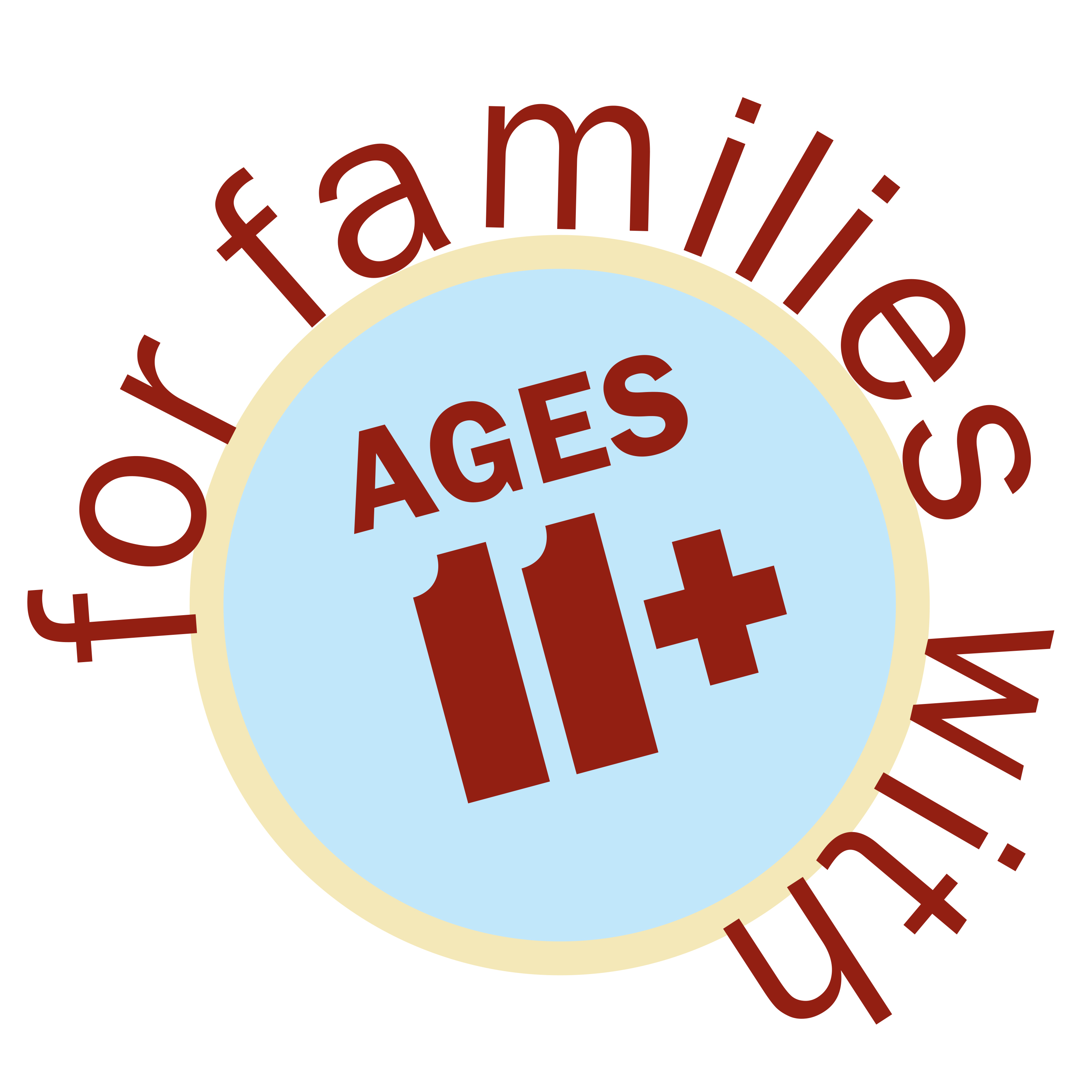 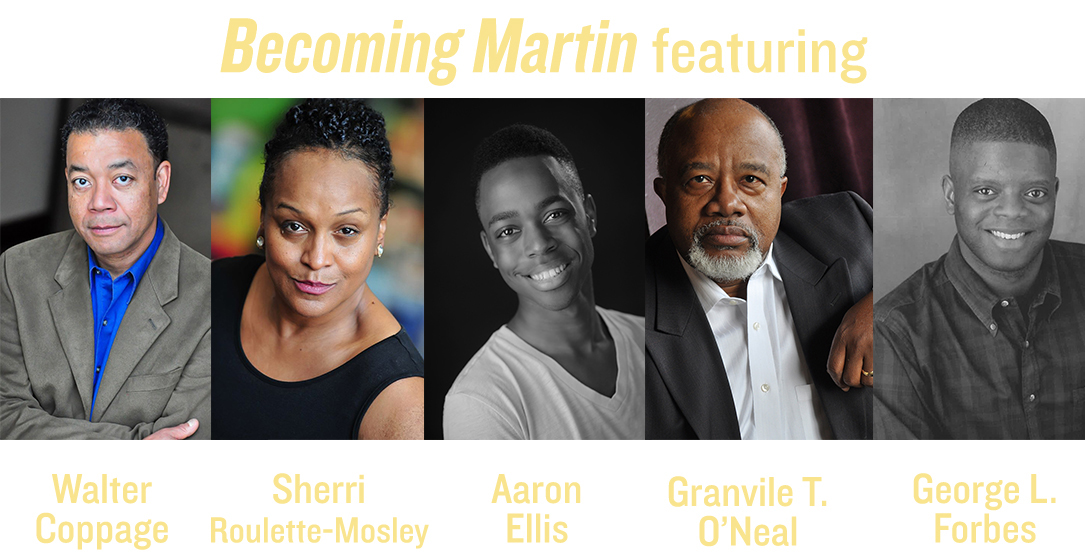 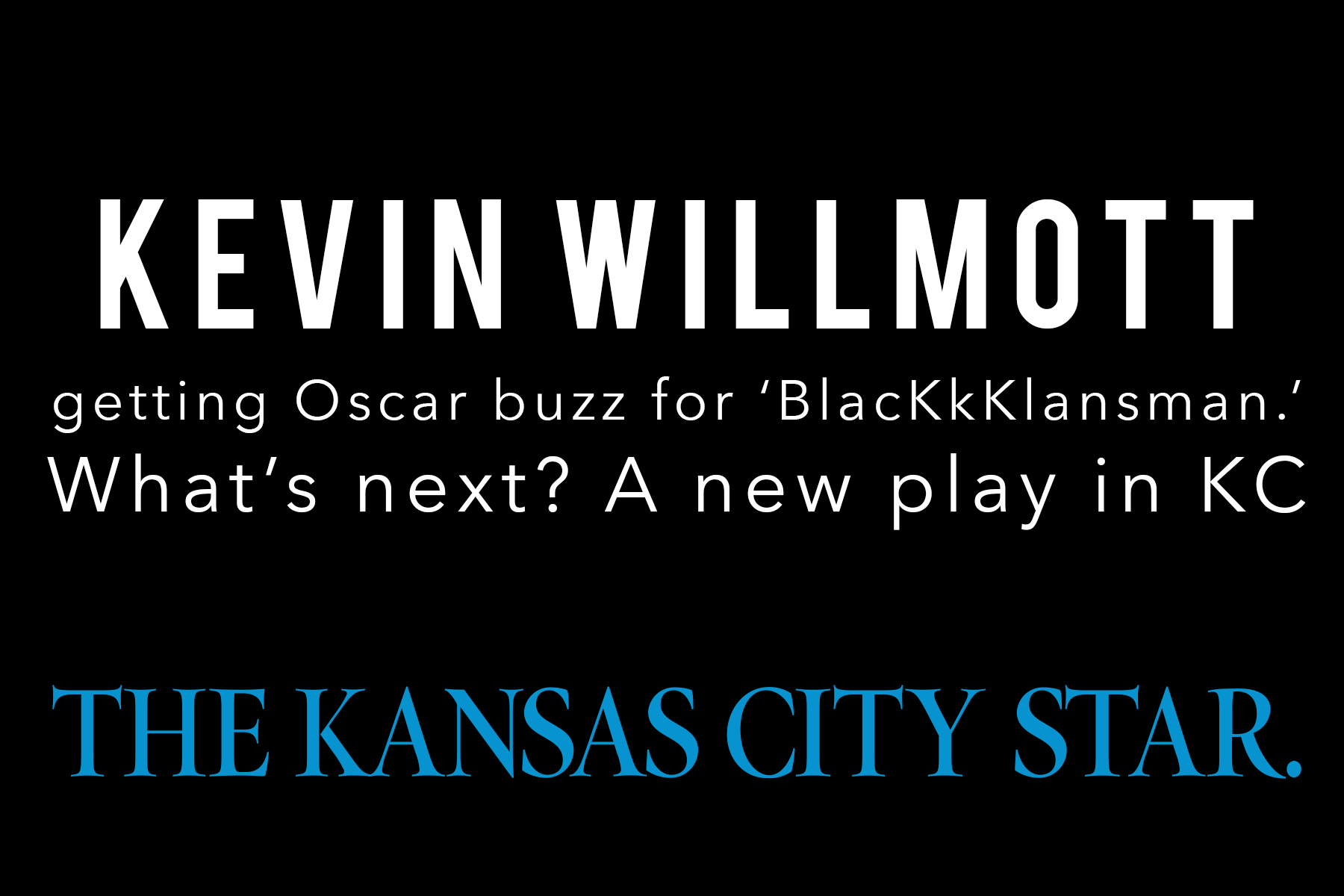 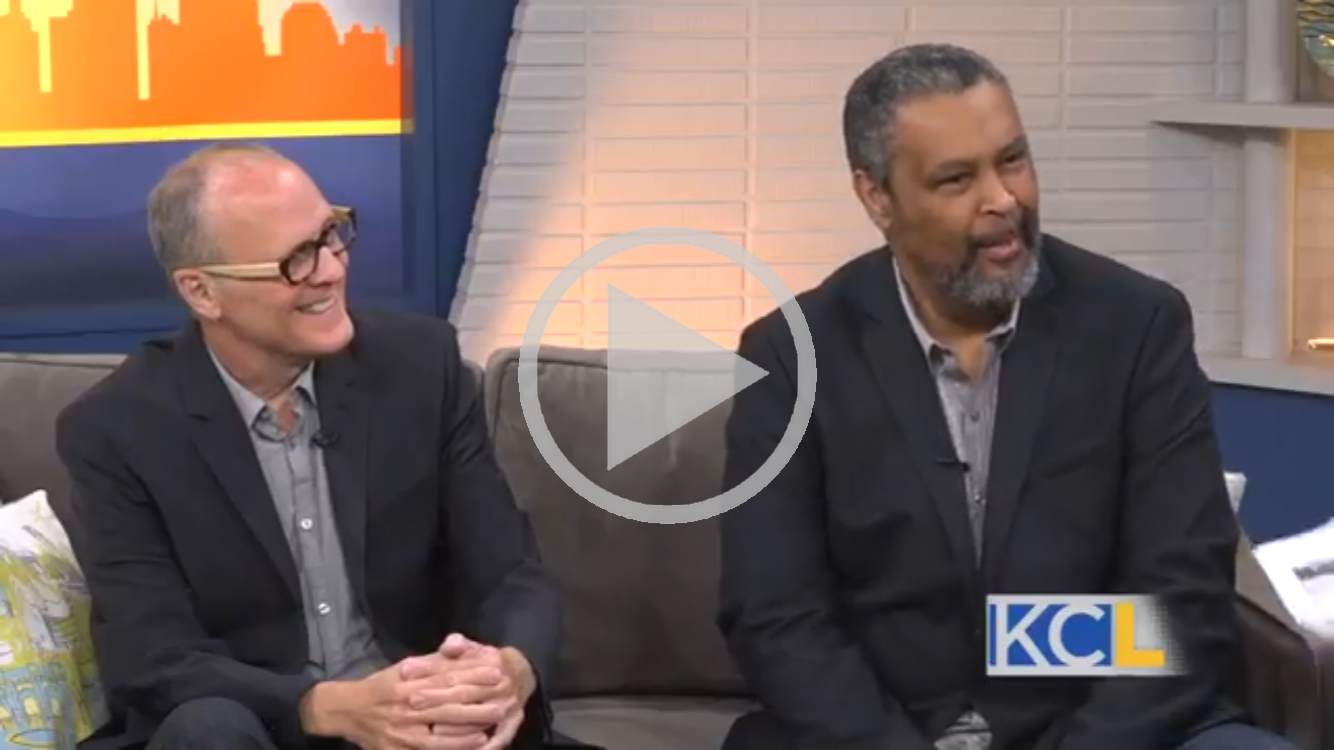 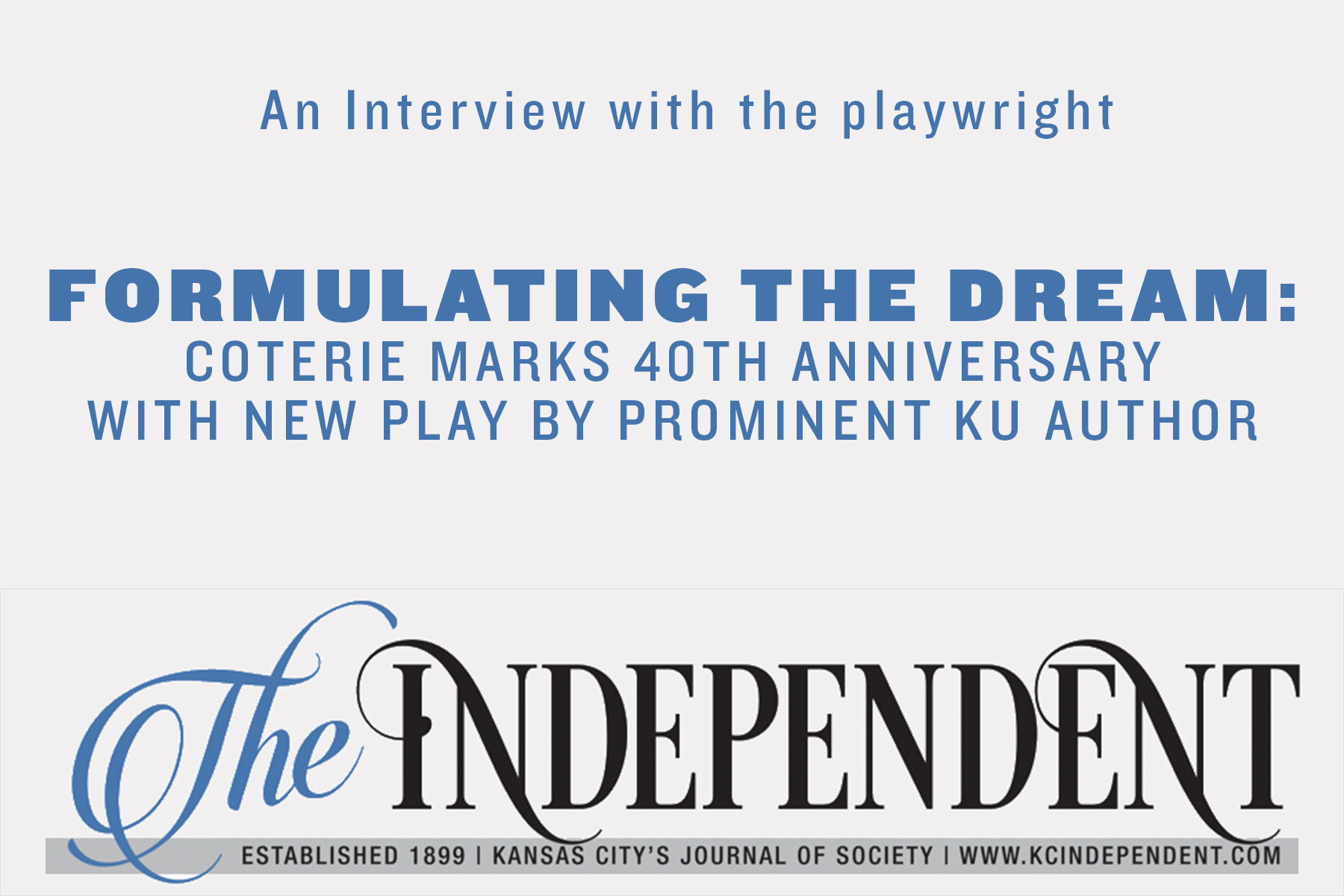 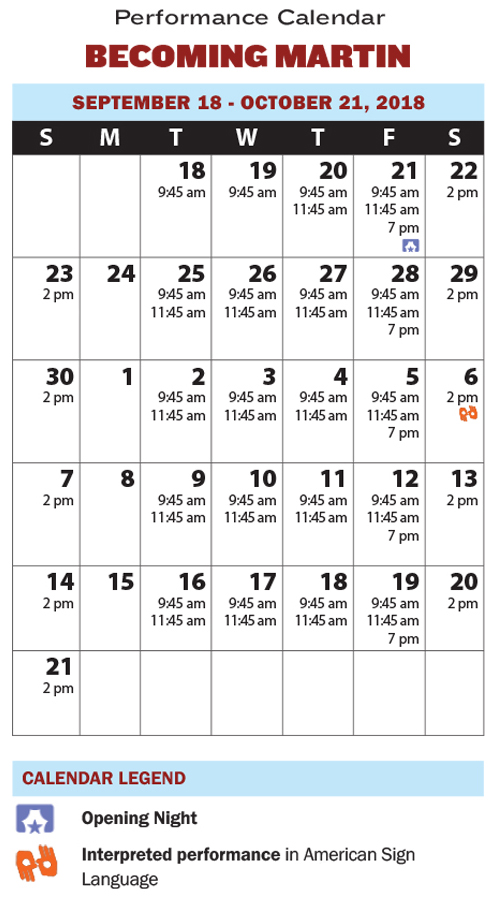 "The Coterie’s scintillating new MLK play is a must-see...  sharp craftsmanship... a beautifully conceived and executed production" -The Independent

"The Coterie Theatre celebrates decades of successfully sharing earnest stories with incredible impact... changing the lives of young people and celebrating diversity through art... and Martin is no different" -In Kansas City Magazine

"A smart, affecting story... a richly composed work... informs while it entertains, and leaves us with lingering impressions" -The Pitch

"Allows you to see the unsung heroes that helped create him... a must-see" -UNews

"Supported by strong acting and solid, thought-provoking writing... the play serves as an appropriate reminder of the power of youth." -The University Daily Kansan 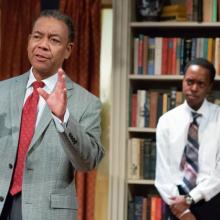 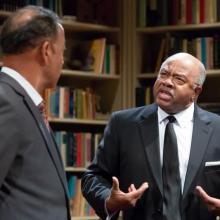 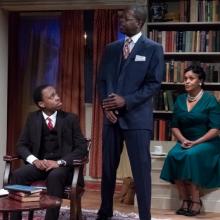