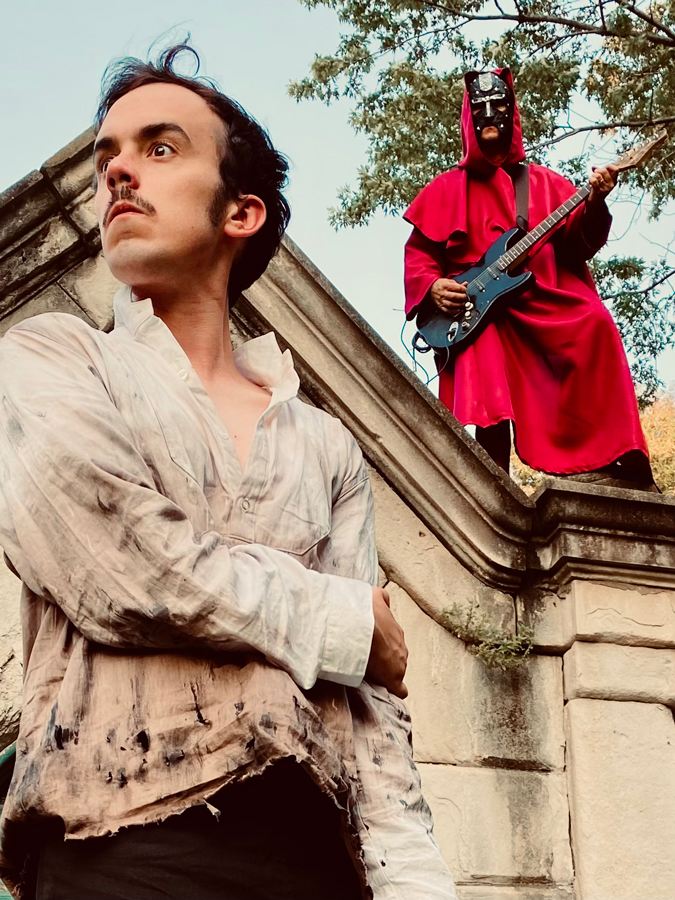 Performed outdoors in Kansas City’s hidden gem, a return engagement featuring two new Poe stories this year! The Pit and the Pendulum - a man is sentenced by The Inquisition to various unspeakable tortures in a diabolical chamber of horrors. In The Tomb of Ligeia, we have Poe's twist on reanimating the dead. Treat yourself and your family to superb acting accompanied by atmospheric electric guitar underscoring in front of the “Holding Vault,” circa 1857.  (Guided Cemetery Tour packages before the show are available the first three weekends of the run - see below for details.) 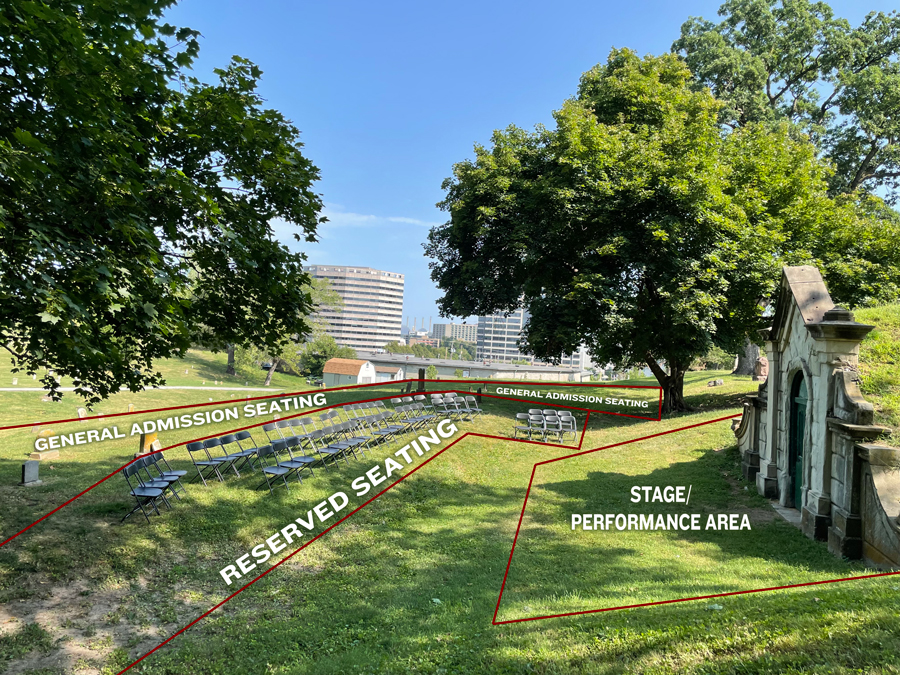 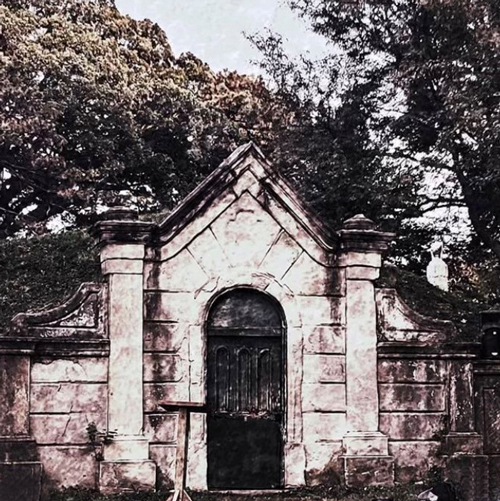 NEW THIS YEAR: Learn all about the historical significance of Union Cemetery and the many important figures in Kansas City history that are buried there with a guided pre-show tour with a member of the Union Cemetery Historical Society (UCHS). Limited space available for tours on September 17, 18, 19, 25, 26 and October 3 only. Simply select a show and tour combination ticket when purchasing and $15.00 of each ticket will benefit UCHS and their efforts to preserve Kansas City's oldest public cemetery. Tour participants will meet 90 minutes prior to showtime.  Each tour will last approximately 60 minutes. 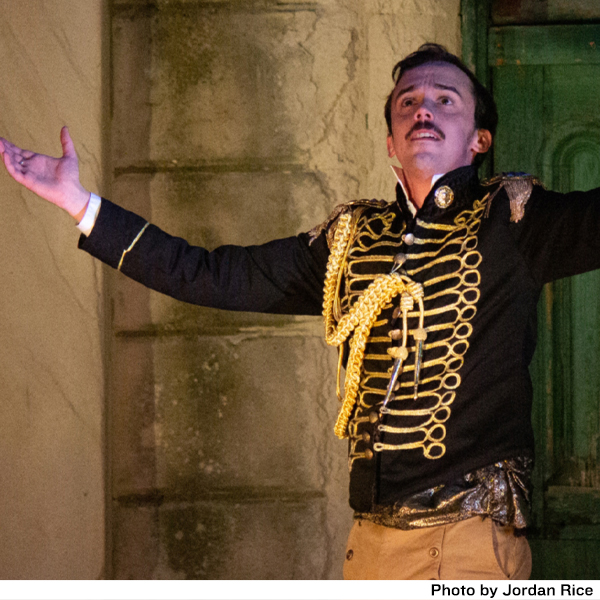 R.H. "Hollis" Wilhoit (The Prisioner/Husband) once again brings the works of Edgar Allan Poe to life after his celebrated performance in Electric Poe last year. Previously at The Coterie, Hollis played a remarkable number of roles in Puffs and in A Charlie Brown Christmas as well as work as a troupe member of our Dramatic STD/HIV Project touring schools. Regionally, he has performed in the one-person show Every Brilliant Thing at Spinning Tree, Milking Christmas at The Living Room, and The Little Prince with Mesner Puppet Theater. When not acting, he is currently working with and is a Founding Member of The Confluence Theatre Company. 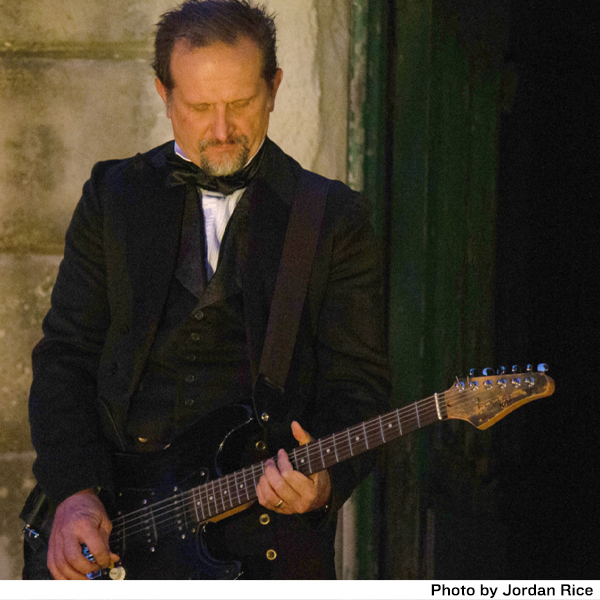 Scott “Rex” Hobart (Musician/General Lasalle/The Inquisition) is a self-described “Hack Of All Trades” local rock/country musician and Coterie Resident Technical Director/Scenic Artist. Scott trades his circular saw for off-kilter electric guitar in this reprise of his role as mysterious musical counter-player to Edgar Allan Poe’s richly grim imagery. As a kid, Scott enjoyed creating haunted houses and building skateboard ramps. He studied visual art at the Kansas City Art Institute and completed his undergraduate degree in American Cultural Studies at UMKC. In addition to his technical direction for The Coterie, he made his theatrical acting and composing debut in The Coterie’s Night of the Living Dead (2007 and 2008), and he also composed, designed set, and performed in Tell-Tale Electric Poe. Scott also writes and performs country and rock with his bands “Rex Hobart and the Misery Boys” and “Giant’s Chair,” respectively. 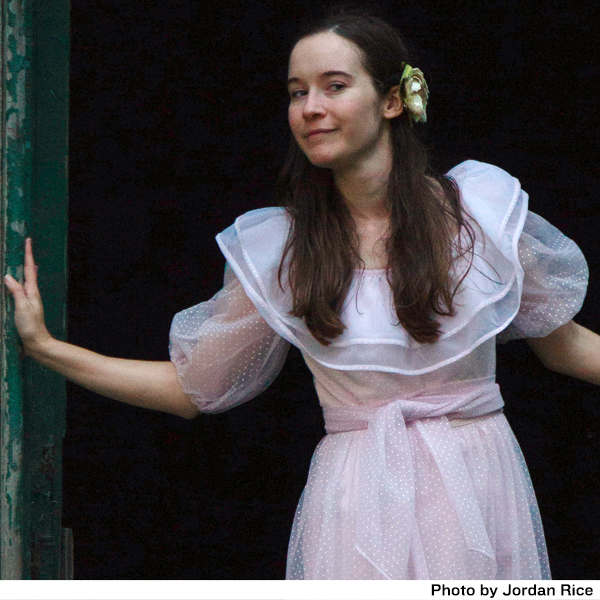 Alisa Lynn (A Free Spirit/The Inquisition/Ligeia) marks her second production with The Coterie after performing in We Shall Not Be Moved. Other credits include Bed Play with The Living Room, Not With A Bang at Just Off Broadway, and Dead Man Walking with The Lyric Opera. A native to Kansas City, she attended the University of Missouri- Kansas City and Tabor College.

“R.H. "Hollis" Wilhoit returns to The Coterie in the
lead role... His performance is (which I didn't
feel possible) more magnificent than last year,
and he shows a mastery of horror that surely
would even make Poe take notice... I can't think
of a better way to celebrate Halloween.”
- BroadwayWorld.com

"The setting, the material, the performers,
the costumes... it's all so idyllic for a brisk
autumn play... Wilhoit is a master of suspense...
Both tales are spooky and mysterious...
[a] hauntingly good performance"
- KCParent.com 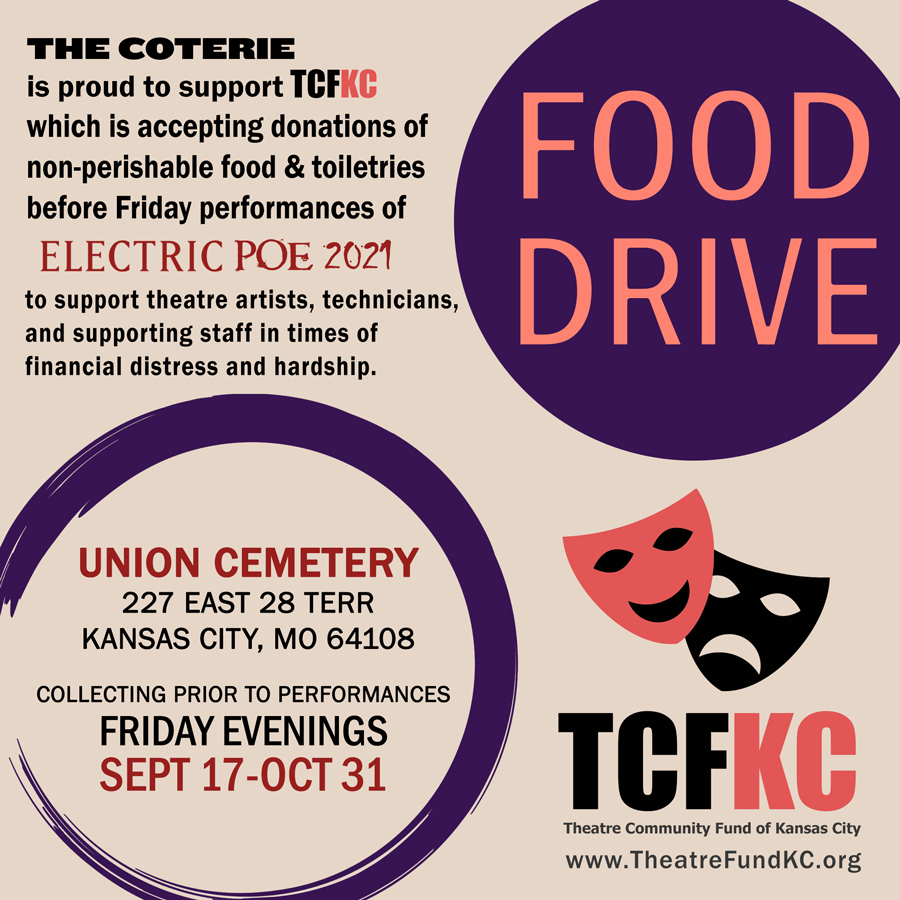 An Inside Look at Electric Poe 2021 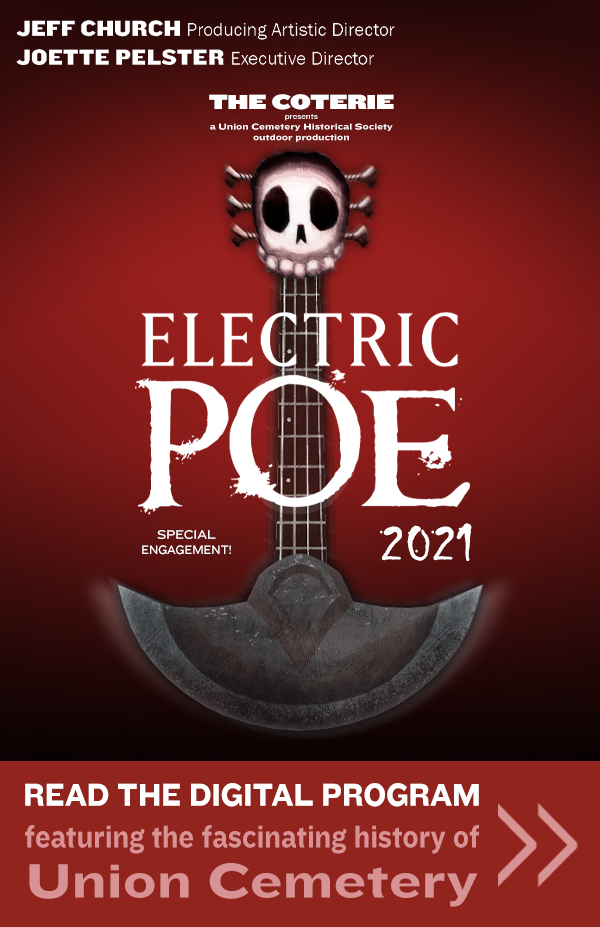