The Secret of Courage

The Secret of Courage

A world premiere production with magic and wonderment, the play begins with 13 year old Jack McCall learning some very bad news about his health. His best friend Waddy is not as concerned as he is, since you hear stories of people getting over this illness all the time. From there, reality blends with fantasy as Jack becomes convinced that he needs to find his way back to the magical park and the imaginary friends from his childhood. An elf named Pick along with an owl, a troll, and a ghost challenge Jack to an adventure to save the park from an evil imprisoned in a massive tree. But this adventure may not even be real, so what does facing this adversary in the park have to do with Jack’s sickness anyway?

Author Terry Brooks is one of the most celebrated fantasy authors in the country. Terry is brother to our resident playwright, Laurie Brooks, who has adapted this world premiere for our stage. 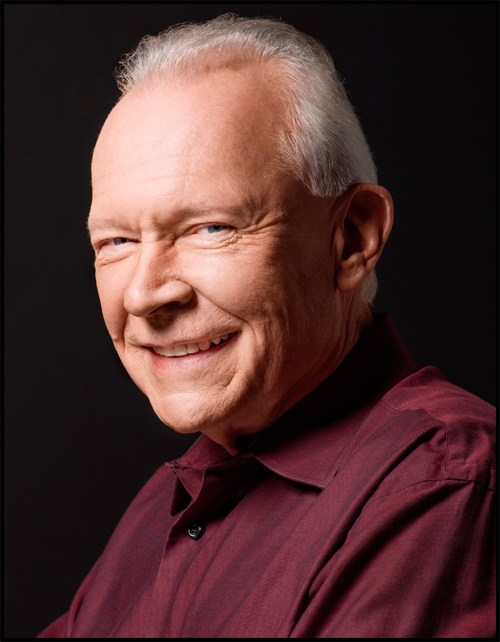 The Coterie, Rainy Day Books, and Mid-Continent Public Library invite you to meet Terry Brooks, one of the most celebrated fantasy writers in the country and author of “Imaginary Friends,” the short story that has been adapted into the play The Secret of Courage. 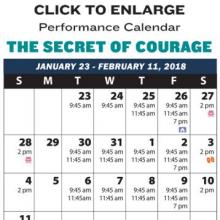 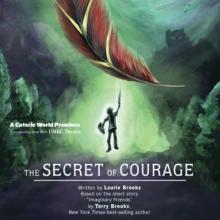 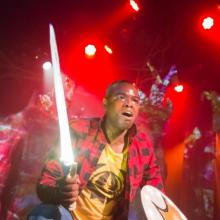