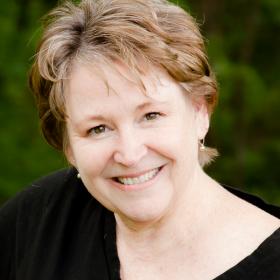 Cindy K. Siefers is proud to make Rosa Parks and the Montgomery Bus Boycott her debut production at The Coterie, where she and her family have been long-time supporters and fans. Elsewhere in Kansas City, Cindy has appeared in Where the Hell’s the Bridesmaid????? in the KC Fringe, The Frowning Vajayjays of Shady Pines for KC Melting Pot, and Fox on the Fairway for Paradise Playhouse. Cindy started out singing in her father’s church and went on to study voice at Palomar College in San Marcos, CA. After spending some time doing T.V. and film in both L.A. and Memphis, she is now a proud resident of Excelsior Springs, MO.