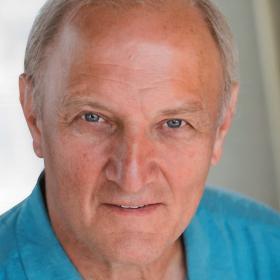 Gary Neal Johnson made his debut on The Coterie’s stage in Tuck Everlasting. He has been seen in dozens of productions around Kansas City including, most recently, A Lie of the Mind at Kansas City Actors Theatre, and A Raisin in the Sun and A Christmas Carol at Kansas City Repertory Theatre, where he has performed in 106 productions since 1982. He has also performed at Spinning Tree Theatre, Heart of America Shakespeare Festival, New Theatre Restaurant, and Starlight Theatre, as well as at the Goodman Theatre (Chicago), A.C.T. (San Francisco), and Utah Shakespeare Festival.