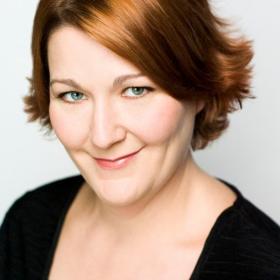 Jill Hemann is thrilled to be working with The Coterie and has been involved in children’s theatre throughout the United States before recently moving to Kansas City.  She has previously been seen in the National Tour of The Sound of Music (Sister Berthe). She has also been seen in A Funny Thing Happened on the Way to the Forum (Domina), Phantom (Carlotta), The Lovely Liebowitz Sisters (LaVonne) in Atlantic City, Nunsense (Amnesia), A Christmas Carol (Mrs. Fezziwig - National Tour), and The Pirates of Penzance (Major General) among other productions. Jill holds a B.A. in Secondary Education and also holds a Master’s degree in Music from Webster University.