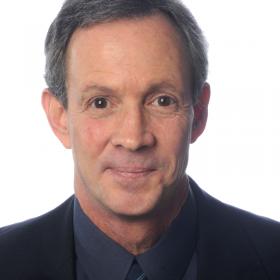 Michael Shawn Wilson made his Coterie debut in Hana's Suitcase. Previously, he appeared in Of Mice and Men with Morrison Theatre Company, The Actor’s Nightmare with Colorado Stage Company, and Wings with Aurora Fox Theatre. Michael attended Los Angeles City College Theatre Academy, and has appeared in over 40 plays and musicals from Los Angeles to New York and all over the Midwest. He currently works in independent films and commercials.