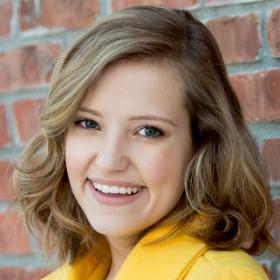 Mosha Clyma has appeared in several Coterie productions, including Lyle the Crocodile, Shrek, and Children of the Damned Corn. She is also a member of The Coterie's Master Class program. Elsewhere, Mosha performed in Carousel at the Kansas City Rep/Living Room Theatre, Aladdin Junior  at Starlight Theatre, The Best Christmas Pageant Ever at Theatre for Young America, and The Music Man at the Kansas City Symphony. She is currently a student at Raytown High School.