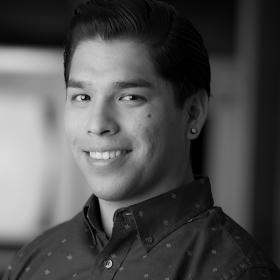 Rafael Toribio made his Coterie stage debut as Keokuk in The Coterie World Premiere of The Secret of Courage. Rafael returned after having worked as the set designer for We Shall Not Be Moved, and helped work on Hana’s Suitcase as a paintcharge. He also is looking forward to serving as set designer on Jack and the Bean Mágico later this season. Rafael is a current MFA Graduate candidate at the University of Missouri-Kansas City. He received his BA from San José State University.