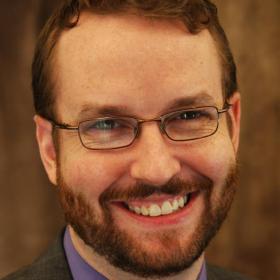 Tim Marks is an actor, instructor, director and owner at The KC Improv Company, which performs hundreds of improv shows a year. Since 2000, his entertainment resume has expanded to include local movies, plays, stand-up comedy, and a national TV commercial. He was a founder of Fountain City Sketch Comedy, which ran five seasons.

Tim's specialty remains improv comedy. He is the Director of the KC Improv Training Center, founded in 2010, which offers improv classes to the general public and to professional actors. He has performed or taught in thirteen states, and he is a producer of the KC Improv Festival.