In And Out Of This World!

IN AND OUT OF THIS WORLD!
Jump into our rocket ship and let’s travel through time to all sorts of amazing destinations. We’ll use our imaginations to travel to see the dinosaurs, the pyramids in ancient Egypt, and even the future! Every class will be a journey to a different location with new adventures in store! 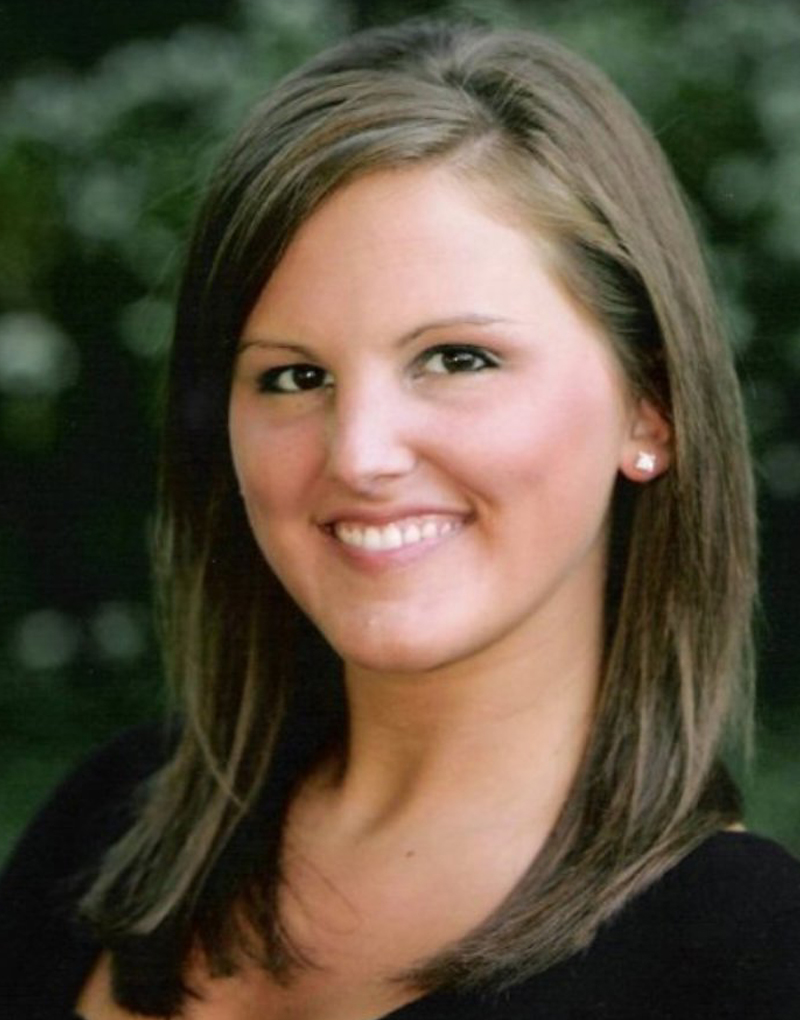 Michelle Staub graduated from the University of Kansas with a Bachelor of Arts in Dance. Before joining The Coterie she toured nationally with The Omaha Theatre Company, taught and directed at Performer's Edge Academy in Omaha, NE, as well as various theatrers in the Kansas City Metro. Her specialties are creative drama, musical theatre choreography, and youth musical directing. She loves learning from and creating with her students!

Michelle will teach In And Out Of This World! June 15-19 - Live & Interactive Virtual Session 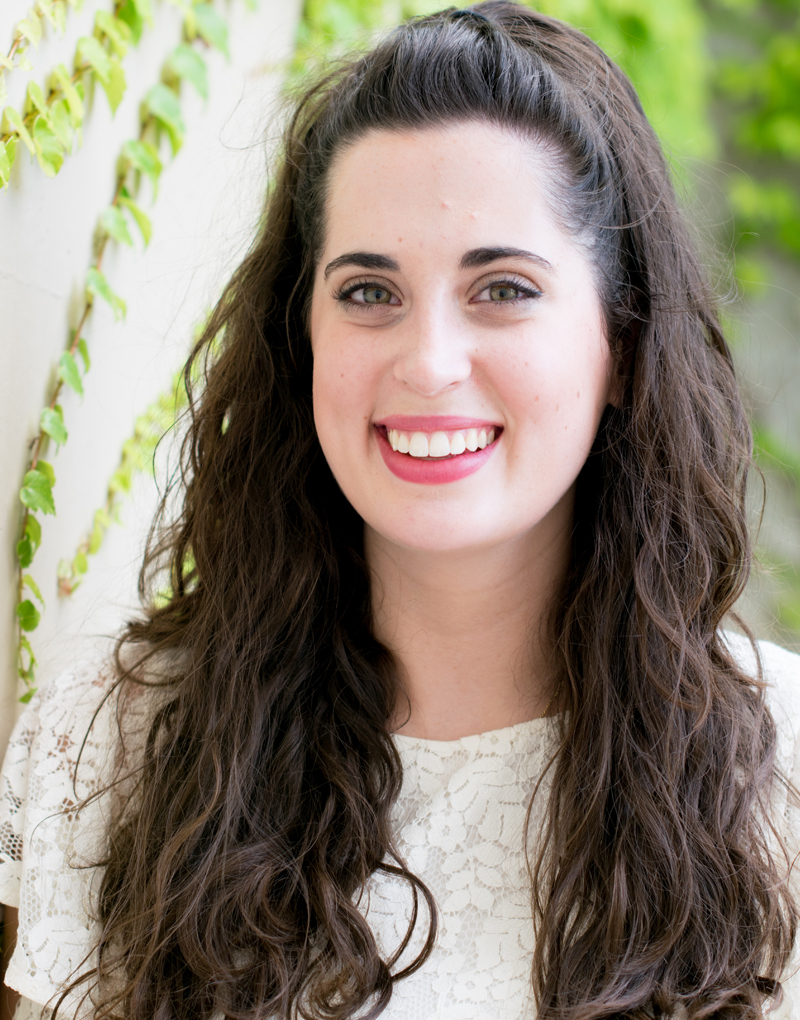 Bethany will teach In and Out of This World! July 13-17 - Pembroke Hill Site 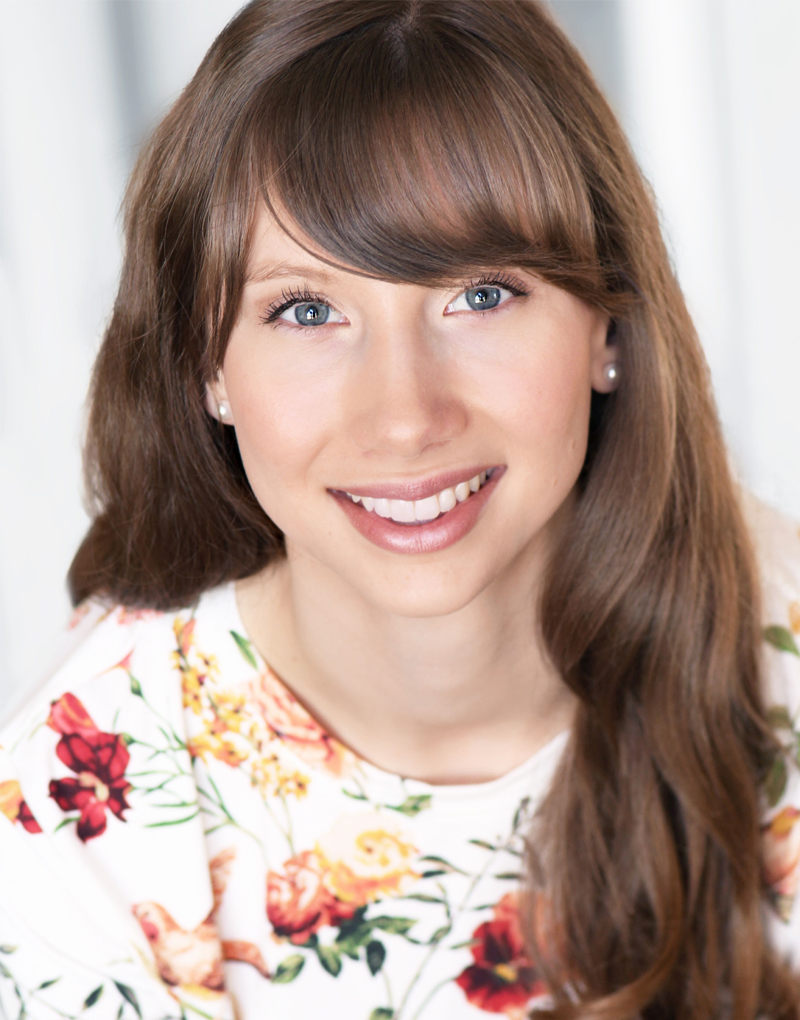 Lauren Mylin is a teaching artist, director, dancer teacher, and choreographer. She is very excited to be back home in Overland Park after graduating from Oklahoma City University with a BFA in Theatre and a minor in Children’s Theatre and directing. Lauren is especially elated to begin her next chapter teaching with The Coterie Theatre! She has had the pleasure of performing at Disney World’s Epcot with the Miller Marley Entertainers and for the Plaza lighting ceremony; her greatest passion is to work with kids in a creative and friendly environment. She’s worked with the The Atlanta Children’s Theatre as a teaching artist and the Oklahoma Children’s Theatre as a stage manager and teaching artist, Princess Belle for parties and fundraisers, and performing as the Fish in Dr. Suess’ classic, The Cat in the Hat. In her free time, she loves to spend time with her family and two weenie dogs (Godiva and Nougat), read plenty of books, and to go on adventures and explore places with friends.

Lauren will teach In And Out Of This World! July 20-24 - Live & Interactive Virtual Session