The Coterie's Lab for New Family Musicals is a program in which The Coterie works with Broadway authors, composers, and publishers to transform their Broadway musicals to a scale and running time suitable for family theatre. The Coterie assists in the re-creation of the pieces by reviewing the script and assisting in its adaptation, working hand-in-hand with the Broadway creators during rehearsals and previews, and providing a company highly responsive to changes and developments. Family musicals performed under the Equity TYA contract must be 90 minutes or less in length, and are often performed with a cast much smaller than the Broadway productions. The program has found the creators of Broadway musicals welcome the challenge of creatively adapting to these unique demands, and delight in bringing their work to youth and family audiences.

The Coterie's Lab for New Family Musicals was founded in 2004, while Coterie Producing Artistic Director Jeff Church was working with Lynn Ahrens and Stephen Flaherty to create a Theatre for Young Audiences (TYA) version of their hit show, Seussical, adapted from the full-length Broadway production. This TYA version went on to become one of the most produced plays for eduational theatre in United States. Since then, the program has successfully helped many accomplished Broadway composers find their way into the field of young audiences, such as Pulitzer Prize winner David Lindsay-Abaire (Shrek the Musical), Stephen Schwartz (Geppetto & Son), and Harry Connick Jr. (The Happy Elf), all of which lived on through subsequent productions nationwide. The program has also assisted new work by musical theatre artists Willie and Rob Reale (The Dinosaur Musical), Douglas Parker and Denver Casado (Life on the Mississippi), Henry Krieger and Bill Russell (Lucky Duck), and other works by Ahrens and Flaherty (Twice Upon a Time and Once On This Island). Most recently, The Coterie's Lab for New Family Musicals re-imagined a highly successful TYA version of Chitty Chitty Bang Bang.

For the last 10 seasons, The Coterie's nationally-acclaimed Lab for New Family Musicals has worked with Broadway composers and writers to premiere new family versions of their stage productions: 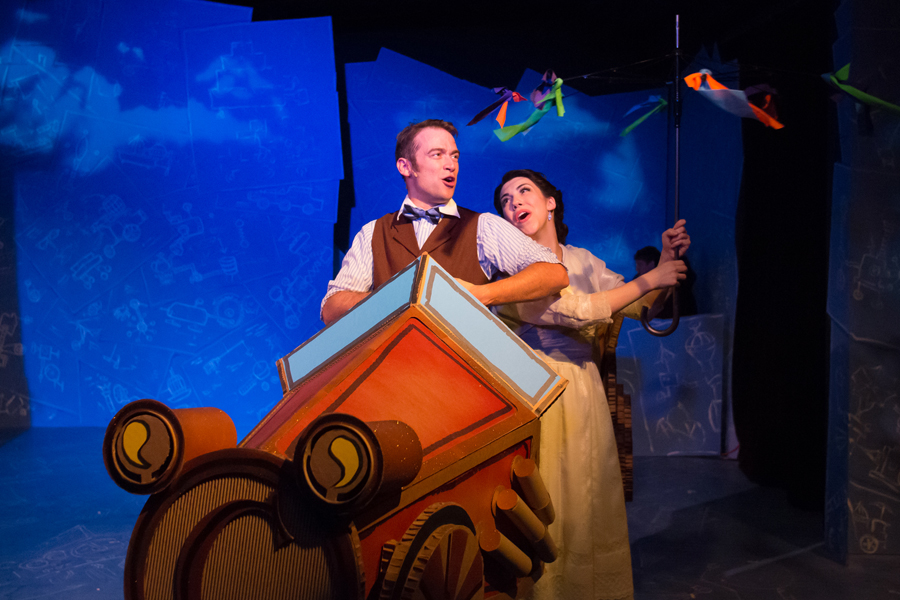 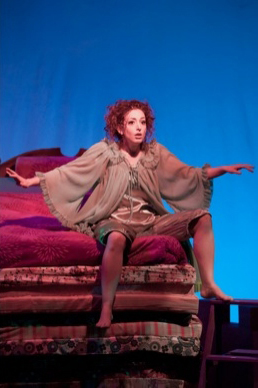 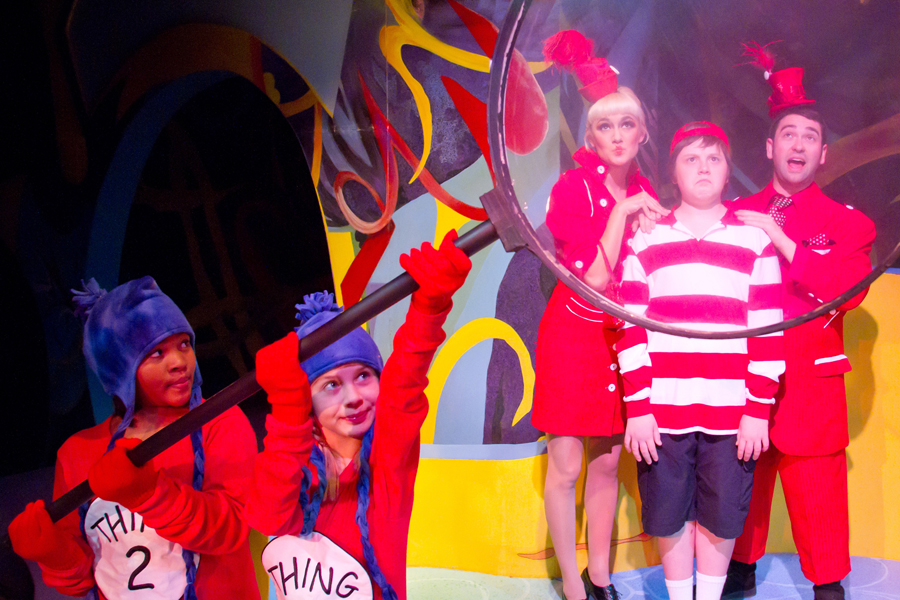 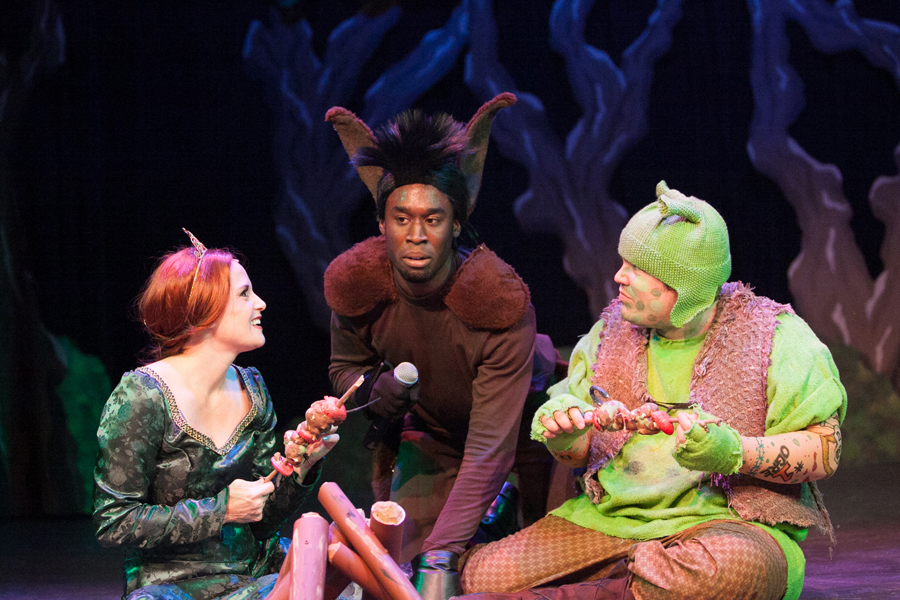 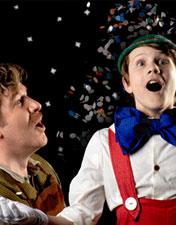 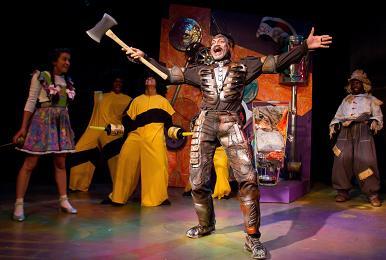 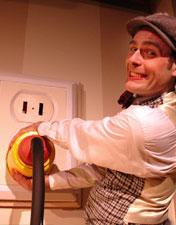 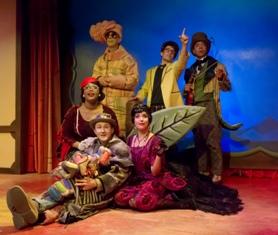 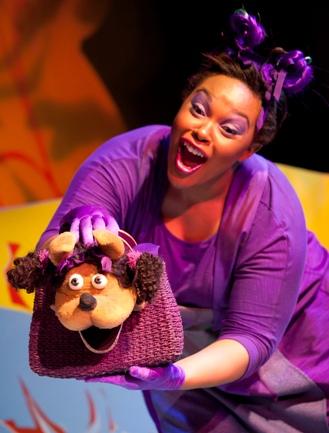 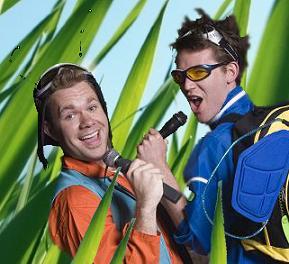